The Mexican woman was killed for her organs.

A 51-year-old Mexican woman who flew nearly 5,000 kilometres to Peru to meet her online lover in person was murdered, dismembered, and had her organs harvested, according to The Independent. Her mutilated body was discovered floating in the water on the Huacho beach on November 9 by a local fisherman.

The outlet reported that Blanca Arellano told her family at the end of July that she would be taking a trip to Lima, where she planned to finally meet Juan Pablo Jesus Villafuerte, the man she’d been in an online courtship with for several months, in person. Her family said that Arellano was planning to visit the beach city of Huacho, where her 37-year-old Peruvian boyfriend lived, and that remained the story they believed until they stopped hearing from her on November 7.

According to News Corp Australia, investigators revealed that Blanca’s niece, Karla Arellano, talked to her aunt on November 7, who at the time said that the relationship was going well and she was “in love.” This was the last time anyone ever heard from the woman. After two weeks of silence, her niece made a heartfelt plea on Twitter for help in locating Blanca, which prompted the local police to launch an investigation into her whereabouts. 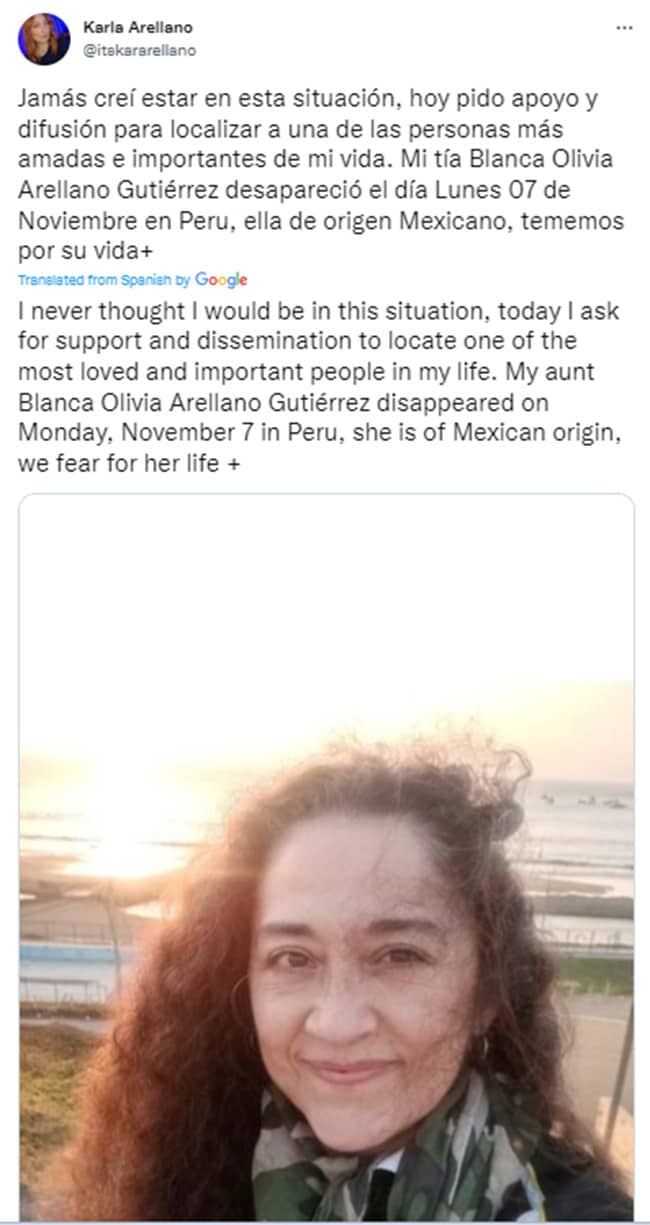 “I never thought I would be in this situation, and today I ask for support and dissemination to locate one of the most loved and important people in my life,” Karla wrote on a Twitter post, which has been automatically translated into English. “My aunt, Blanca Olivia Arellano Gutierrez, disappeared on Monday, November 7 in Peru, she is of Mexican origin, we fear for her life.” 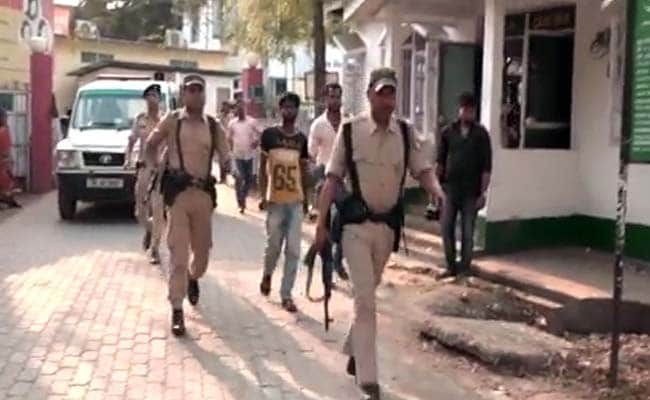 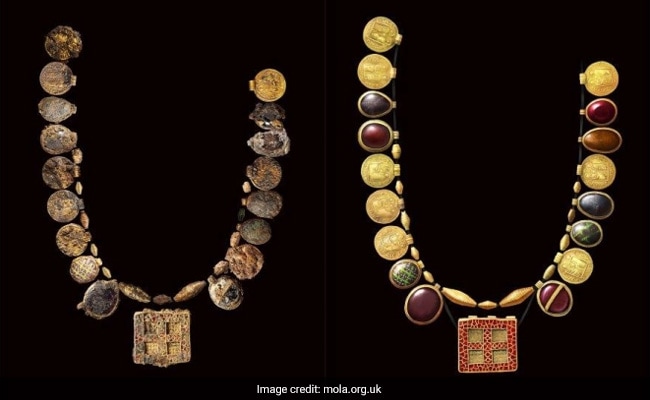