Karnataka will to go to Assembly polls next year.

The Aam Aadmi Party on Tuesday announced that if the party comes to power in Karnataka, it will re-introduce the Old Pension Scheme (OPS), for which the state government NPS employees conducted an indefinite strike.

Speaking at the protest, Bhaskar Rao said, “During the Punjab elections, the Aam Aadmi Party had promised to implement OPS if it comes to power. Accordingly, the cabinet there approved the implementation of OPS in November and the government issued a gazette notification. In Gujarat too, the AAP had given a guarantee on the implementing OPS but the party did not come to power there. If we come to power in Karnataka, we are committed to implementing OPS. We will clearly mention this in the election manifesto and the guarantee card that will be issued to the people. AAP is always committed to protecting the interest of government employees.” he said.

AAP leader Brijesh Kalappa alleged that the needs of the common man do not matter to the Centre and the present state government and for them “only capitalist businessmen are important”.

“For BJP governments at the centre and in the state, only capitalist businessmen are important. The needs of the common man, including employees, labourers, farmers, small businessmen, do not matter to the BJP government. People from different walks of life have been protesting for so long and now government employees have come out on the streets. If BJP leaders have even the slightest of concern for government employees, let them abolish NPS and implement OPS at the earliest” he said.

AAP’s labour wing state president Ravi Shankar claimed that abolishing NPS and implementing the OPS will “not put much financial burden” on the government.

“The employees who joined the government service after 2006 are feeling insecure because of NPS. They are worried about life after retirement. Abolishing NPS and implementing OPS will not put much financial burden on the government. The NPS trust’s contribution is more than Rs 16,000 crore and if OPS is implemented, the contribution will be avoided. When the NPS is scrapped, the money that is received along with interest can be used for development works of the government,” he said.

Karnataka will to go to Assembly polls next year.

The Punjab cabinet has approved the restoration of Old Pension Scheme.

Faced with several demands from government employees, the Punjab government took the decision to restore the Old Pension Scheme.

Earlier, Rajasthan, Chhattisgarh and Jharkhand too went back to the Old Pension Scheme and quashed the new pension scheme.

Under the old pension scheme, a government employee is entitled to a monthly pension after retirement. The monthly pension is typically half of the last drawn salary of the person.

Under the new pension scheme, employees contribute a portion of their salaries to the pension fund. Based on that, they are entitled to a one-time lump sum amount on superannuation. 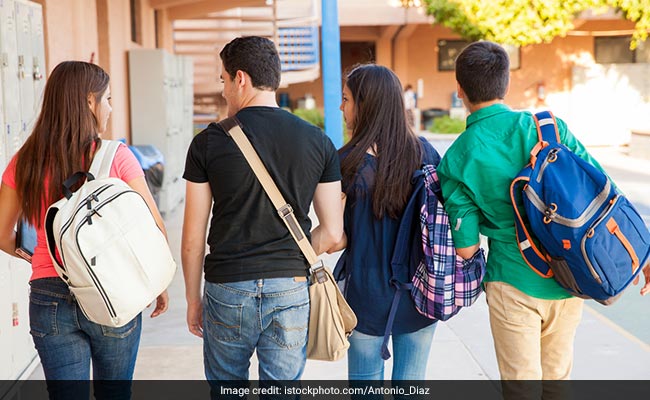 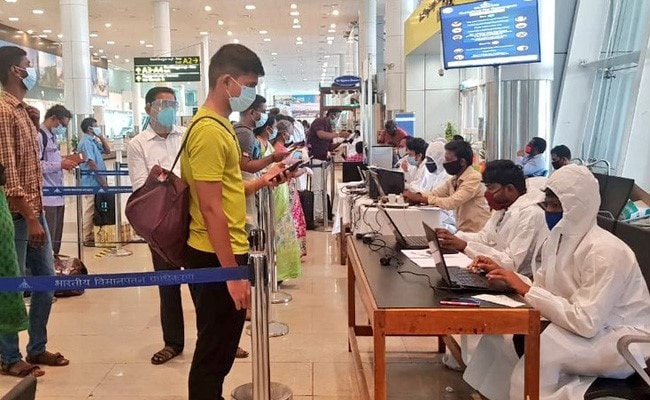