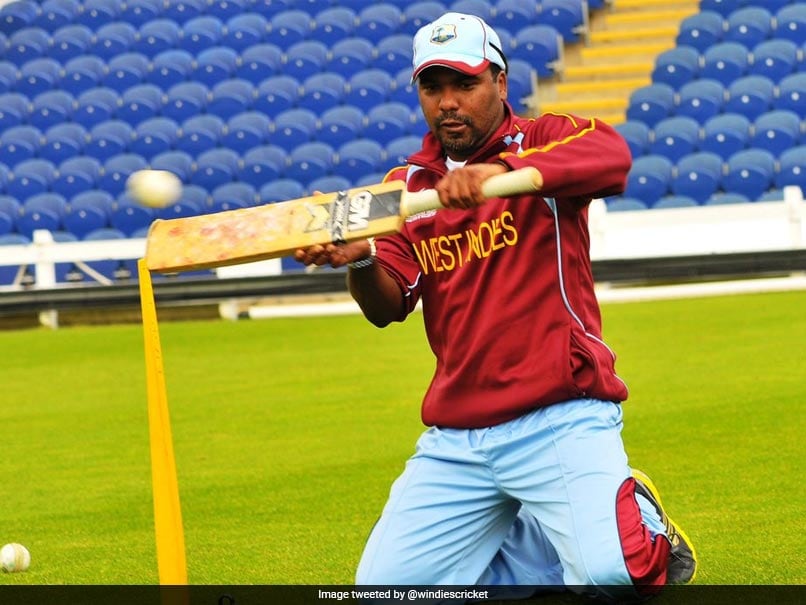 Andre Coley has been named as the Interim Head Coach of the West Indies Men’s team for the upcoming tours of Zimbabwe and South Africa following a meeting of the Cricket West Indies (CWI) Board of Directors. CWI announced that Coley will oversee the two-Test tour of Zimbabwe from 28 January to 16 February, as well as the multi-format tour of South Africa, which includes two Tests, three One-Day Internationals (ODIs) and three T20 Internationals (T20Is) from 21 February to 28 March.

Simmons ended his prolonged tenure as coach of the Caribbean team when he resigned at the conclusion of the recent two-match Test series in Australia.

Coley joins the West Indies at a crucial time as they try to recover from a string of poor performances, one of which was their first-round elimination from the ICC Men’s T20 World Cup in Australia.

The newly-appointed head coach offers a plethora of experience to the position as he previously served as the assistant coach for the national women’s team and worked as Simmons’ assistant during the successful run that led the West Indies to victory at the 2016 Men’s T20 World Cup.

Coley, who is currently the head coach of the CWI Academy programme, recently assisted the Jamaica Tallawahs in winning the Caribbean Premier League in his capacity as an assistant coach.

“We welcome Andre back to the West Indies dressing room and with his wealth of knowledge of the game, player-management skills, dedication and hard work, as well as attention to detail, we know he is well equipped. He is a highly experienced coach who has functioned at every level within the CWI High-Performance Pathway. This has prepared him for the job at hand and we expect he will again approach this new role with the same vigour and zeal which have characterised his time in the CWI coaching system and has earned the respect of players and everyone who he has interacted with,” said Adams as quoted by ICC.

The West Indies’ two-match Test series in Zimbabwe in February will serve as Coley’s first assignment. In addition, two Tests and a white-ball tour of South Africa in February and March will give the former wicketkeeper-batter an opportunity to demonstrate his qualifications for the top job on a full-time basis.

“The players, I’m sure, are enthusiastic about the opportunities that both series should offer and are eager to contribute to our team’s success. I look forward to the tours ahead and the opportunity to make a tangible and meaningful contribution to the growth of West Indies cricket,” stated Coley. 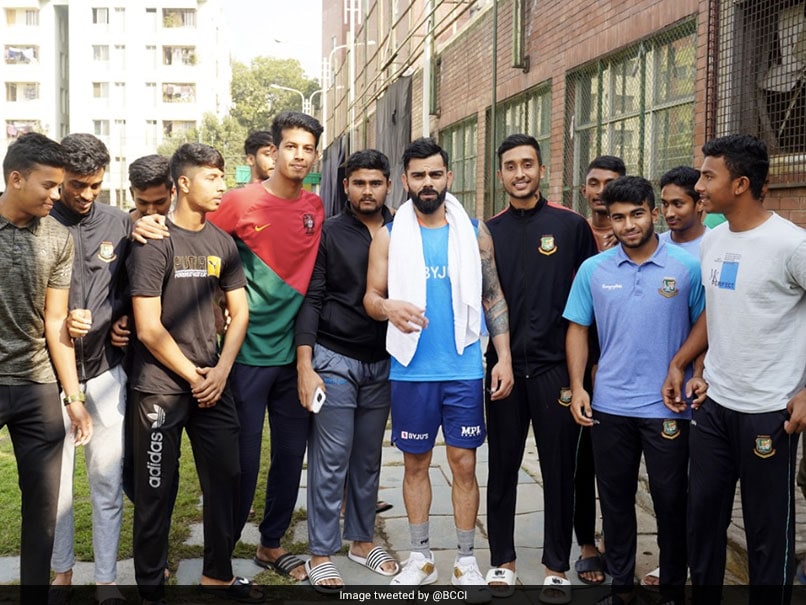 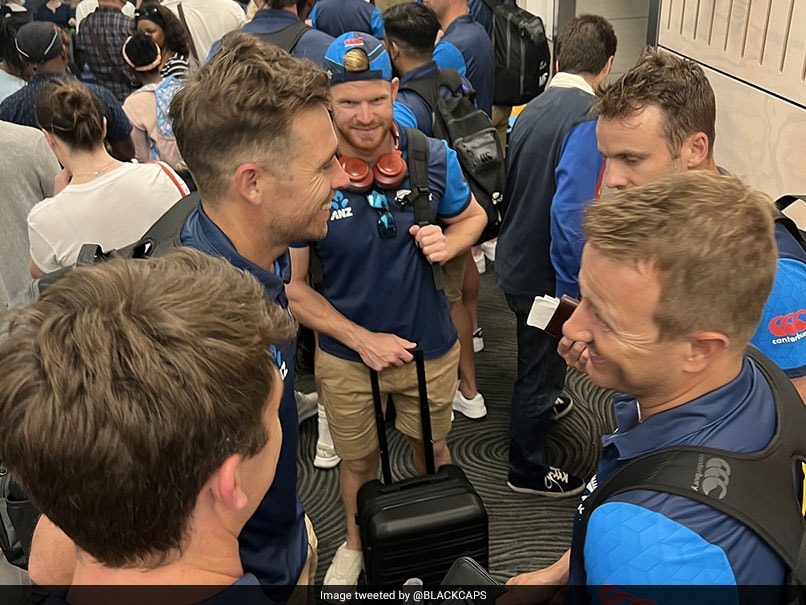