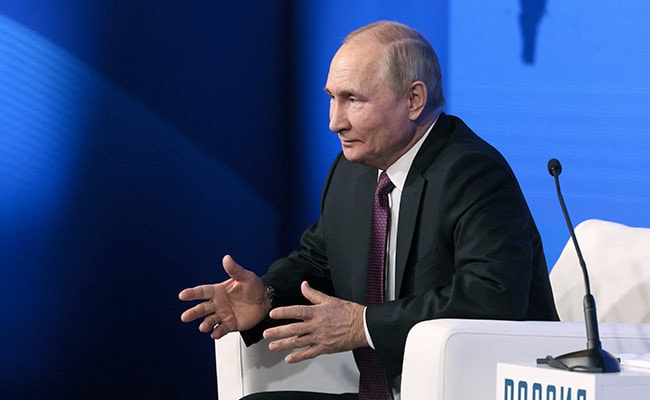 Russian President Vladimir Putin and his Cuban counterpart Miguel Diaz-Canel presented a united front on Tuesday against their common “enemy” Washington as they slammed Western sanctions. But what caught the attention of social media was Mr Putin’s hands. Photos and videos circulating form that meeting show the Russian leader’s hands mysteriously turning purple, reigniting the debate around his health. Mr Putin was also seen tightly gripping the arm of chair during the bilateral talks, according to a report in UK-based Express.

Earlier this month, photos showing strange marks and black colour on Mr Putin’s hands led to buzz on social media. Many users online claimed that it was an intravenous (IV) track mark.

Retired British army officer and member of the House of Lords Richard Danatt spoke about the issue on Sky News. “Keen observers now are noticing that his hands are looking pretty black on top, which is a sign of injections going in when other parts of the body can’t take injections,” Lord Dannatt told the outlet.

A few months ago, a US intelligence report had suggested that the Russian President may be suffering from an “advanced form of cancer”. The assessment also said that Mr Putin survived an assassination attempt in March this year.

The Russian leader is facing the biggest challenge of his rule after the invasion of Ukraine triggered the gravest confrontation with the West since the 1962 Cuban Missile Crisis.

Mr Putin’s invasion of Ukraine has so far floundered.

After more than eight months of war, Russia has suffered huge losses in men and equipment and been beaten back on several fronts within the past month as Putin’s army has lurched from one humiliation to the next. 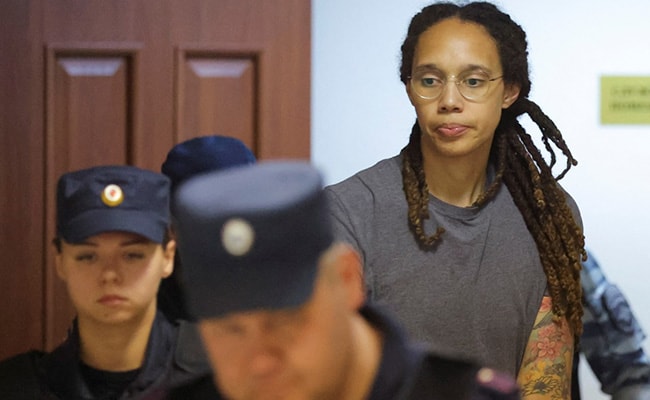 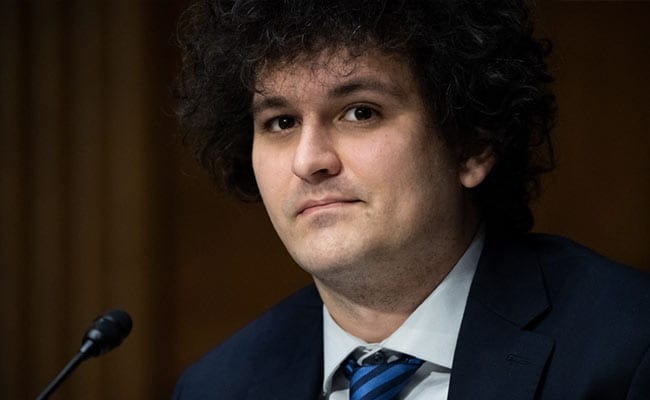 FTX Founder Sam Bankman-Fried To Testify Before US House Panel 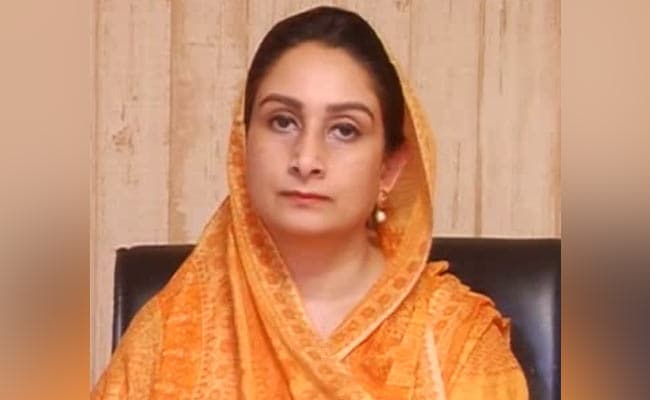