The location where this video was shot is yet to be known.

There are very few predators that are feared and hated as much as snakes are. However, their unique and amazing abilities often make them fascinating creatures. Now, a video showing a reptile’s hilarious antics has left social media users laughing out loud.

Shared on Twitter by Indian Forest Service (IFS) officer Parveen Kaswan, the short video shows a snake grabbing a rubber slipper and slithering away with it while holding its head high. “I wonder what this snake will do with that chappal. He got no legs. Unknown location,” Mr Kaswan wrote in the caption of the post.

Watch the video below:

I wonder what this snake will do with that chappal. He got no legs. Unknown location. pic.twitter.com/9oMzgzvUZd

The video reveals how, after a group of people noticed the snake approaching their house off-camera, one of them decided to throw their pink rubber slipper at it. The reptile instantly grabs the footwear in its mouth and makes a hasty exit with its head raised up.

The video instantly took the internet by storm. Mr Kaswan shared the clip on Thursday evening and since then it has accumulated more than 229,000 views and over 7,200 likes.

“I guess bcoz of the taste or smell of rubber slipper, I have seen if few times. Might be it feels it was his prey!” wrote one user. “Cinderella – The Serpentine Edition,” said another.

A third user wrote, “It’s amazing…it might possible that the snake think that a prey.” A fourth explained, “It looks like he’s building something of his own, maybe a fort he looks very pleased with himself, dancing off like that, head way up in the air, practically prancing which that is very hard to do with no legs prancing.” “Fast and furious,” wrote another.

The location where this video was shot is yet to be known.

Bhediya Film Review: Jack Of All, Master Of Some

King Charles To Inaugurate New Gurdwara, Learn About Its Work In England 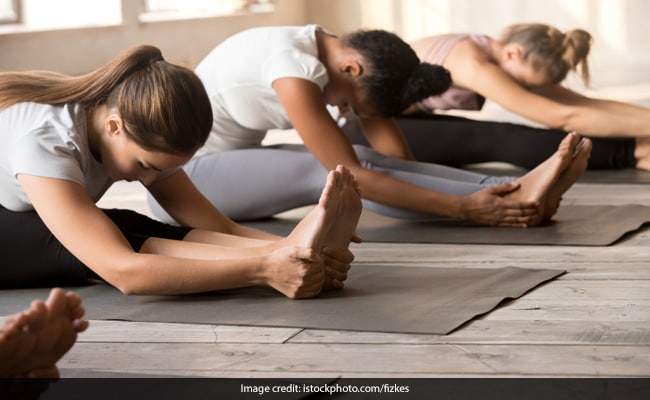 Try These 7 Yoga Asanas To Boost Immunity This Winter Season 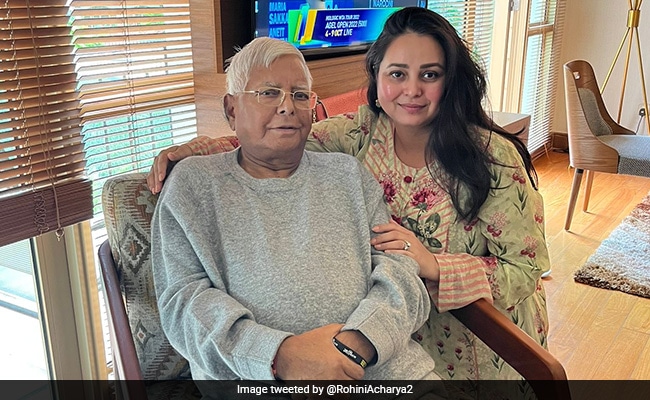