A case has been registered and bodies have been sent for post-mortem. police said. (Representational_

A man and his three sons killed his two brothers following a dispute over the sale of eucalyptus trees at Beehat Gaur village in Uttar Pradesh’s Sitapur on Friday, police said.

Superintendent of Police Ghule Susheel Chandrabhan said Sunil Shukla and his three sons — Deepu, Gopal, and Mohan — killed his brothers Munish Shukla (45) and Munendra Shukla (32) due to a dispute over selling eucalyptus trees that he had sown.

He added that all four accused were at large and efforts were being made to catch them.

A case has been registered and the bodies have been sent for post-mortem, the police said. 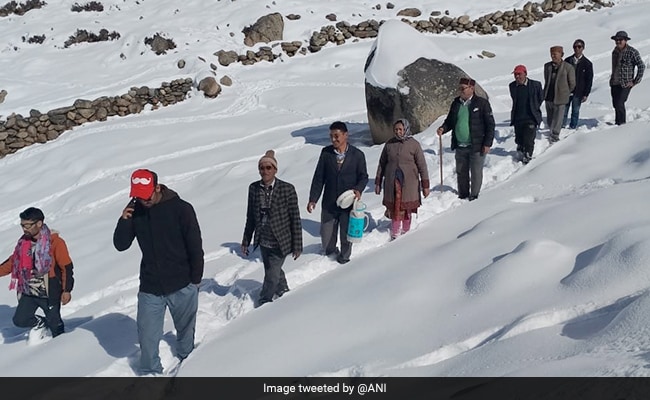 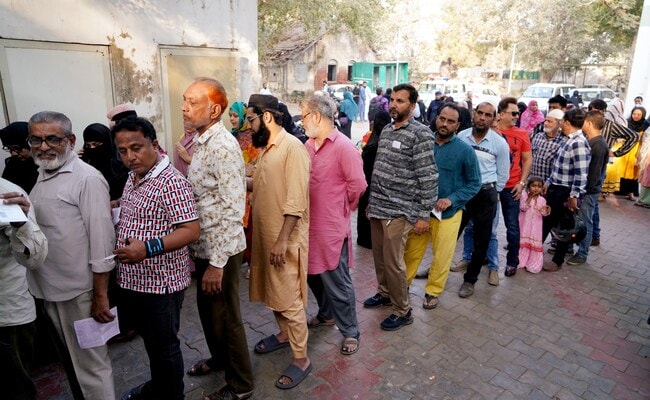 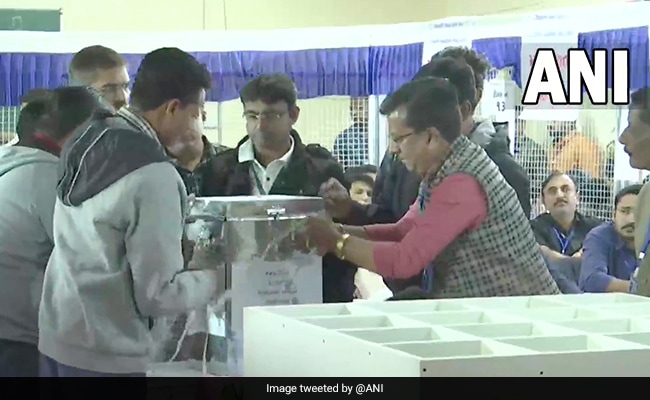