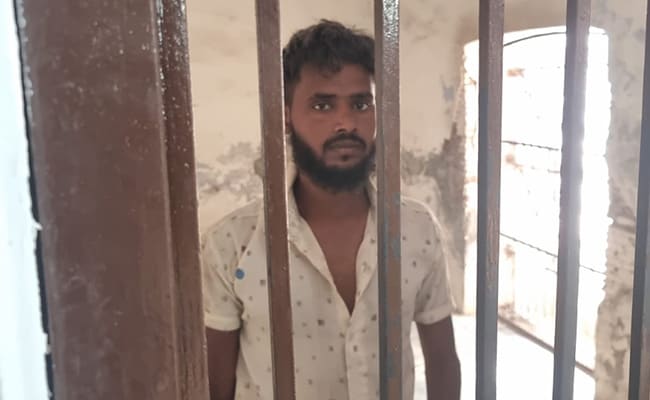 After his arrest, he said he didn’t know it would blow up so much else he wouldn’t have done it.

The Uttar Pradesh police today arrested a man who pretended to be a Muslim and supported Aaftab Amin Poolawala, who brutally murdered his live-in girlfriend Shraddha Walkar (27) and chopped her body into 35 pieces.

Vikas Kumar, a resident of Sikandrabad in Bulandshahr district, pretended to be Rashid Khan while speaking to a reporter in Delhi on the sensational murder case. He justified Aaftab’s actions, saying such things happen in rage, and not just 35, it could have been 36 pieces as well. On being asked if he could do it too, he said people do such things in anger, and it’s not a big deal.

“Vikas has a criminal record, with cases registered against him in Bulandshahr and Noida relating to theft and carrying illegal arms,” Bulandshahr Senior Superintendent of Police Shlok Kumar said.

After his arrest, he said he didn’t know it would blow up so much else he wouldn’t have done it. “I fear I will be killed, either here or in prison,” he said, when asked if he regrets his actions.

Shraddha Walkar and Aaftab Poonawala had moved to Delhi in May and four days later, following an argument over expenses and infidelity, he strangled her to death. He claimed that he chopped the body into 35 pieces, which he kept in a fridge and disposed of over 18 days.

Aaftab had undergone the first session of the polygraph test, also known as the lie detector test, on Tuesday. He will now be subjected to a narco-analysis test as the police look for more evidence and establish motive.

Netherlands vs Argentina, FIFA World Cup Quarter-finals: When And Where To Watch Live Telecast, Live Streaming