Umran Malik got his much awaited ODI debut on Friday as he was named in the playing XI for the first ODI of the three-match series against New Zealand. The fast bowler made instant impact as he got the better of Devon Conway, and soon after, he also dismissed Daryl Mitchell. Umran got his first scalp of the match on the first ball of the 16th over as he had Conway caught at the hands of wicketkeeper Rishabh Pant.

It was a full, quick and wide delivery bowled outside off stump and Conway chased it for a drive and only managed a faint outside edge. It proved to be an easy catch for Rishabh Pant.

we have a feeling we’re going to be fans of Umran Malik a while! #NZvINDonPrime #CricketOnPrime pic.twitter.com/3SHw4ZUjBm

Soon after, Umran got the better of Daryl Mitchell and he made an instant impact on his ODI debut.

Umran was handed his maiden ODI cap by the bowling coach Sairaj Bahutale.

In the ongoing first ODI, Team India posted 306/7 in 50 overs after being asked to bat first.

Dhawan (72), Shreyas Iyer (80) and Shubman Gill (50) all played quality knocks and in the end, Washington Sundar‘s unbeaten 37-run knock of 16 balls helped India post more than 300 runs on the board.

Left-handed batter Shikhar Dhawan is currently leading Team India in the ongoing three-match ODI series against New Zealand. The seasoned pro showed what he is made of against the hosts, as he played a knock of 72 in the first ODI, and formed a 124-run stand for the opening wicket alongside Shubman Gill. Ahead of the first ODI, former Team India head coach Ravi Shastri praised Dhawan, saying the left-hander does not get the accolades that he really deserves.

Speaking during Pre-Match Coverage of Prime Video for the 1st ODI, Shastri said: “He’s vastly experienced. He doesn’t get the accolades that he deserves. To be honest, most of the spotlight is on Virat Kohli and Rohit Sharma. But when you look at his one-day cricket record, and you look at some of the innings he has played against top teams in big games, it’s an outstanding record.” 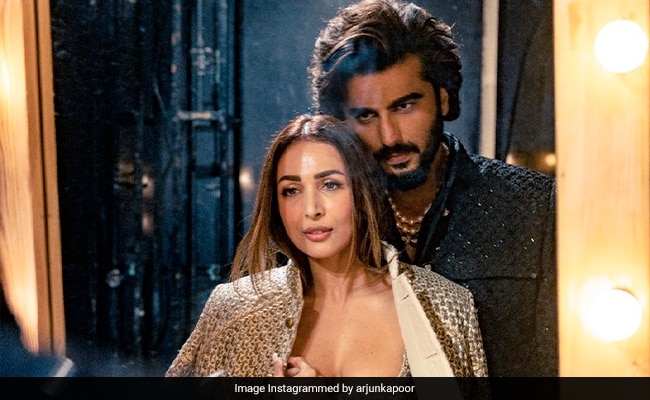 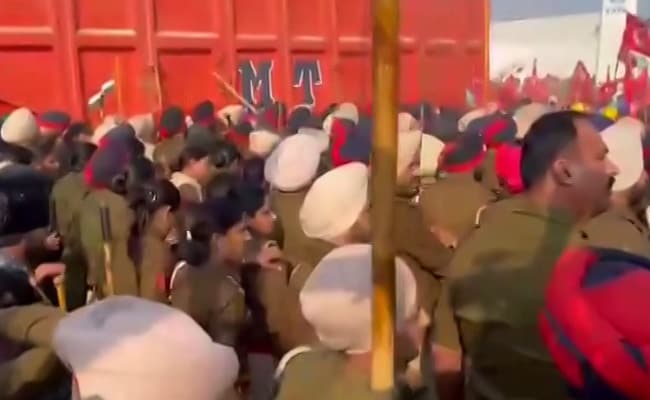