The government’s lawyer said the court passed the verdict in a year. (Representational)

A court in Tripura’s Khowai district sentenced a 40-year-old man to death for murdering five people, including his two daughters, elder brother, a police inspector, and a passerby, in a killing spree last year.

The court of District and Sessions Judge Sankari Das, after hearing the arguments, sentenced the man to death on Wednesday.

“Initially, it appeared that Pradip Debroy was mentally ill but later doctors certified that he was mentally fit. The court passed the verdict in less than a year,” government advocate Bikash Deb said.

Debroy, a resident of the Uttar Ramchandraghat area in the district and a daily wager by profession, had suddenly turned violent on midnight of November 26 last year, killing his two daughters Aditi and Mandira, with an iron rod.

When his elder brother, identified as Amalesh Debroy, came to the scene, he was also killed by the convict on the spot, Assistant Inspector General Jyotishman Das Chowdhury said.

After murdering the three family members, the convict came out on the road and started randomly attacking passersby, resulting in severe injuries to two people going on a rickshaw, of whom one person, Krishna Das, died due to his injuries at Khowai hospital.

As Debroy created havoc on the road, Khowai Police Station officer-in-charge Satyajit Mallik along with a large police contingent reached the spot and tried to take him into custody.

But in the fight, Debroy attacked Mallik and he later died at a state-run hospital in Agartala. Eventually, the police took him into custody.

After conducting a speedy investigation into the gruesome murders, police submitted the charge sheet to the court.

However, why Debroy had suddenly turned violent on the night of the incident was not immediately known. 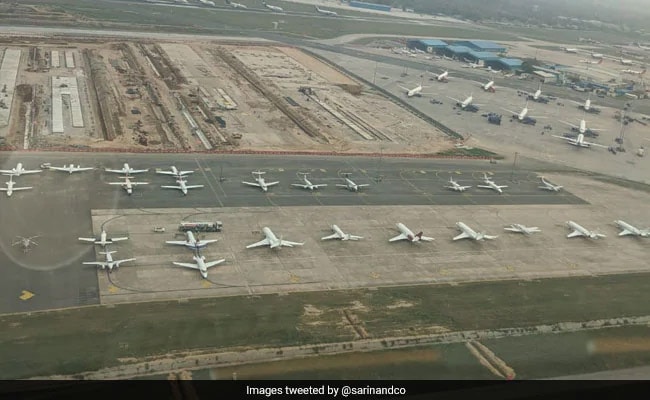 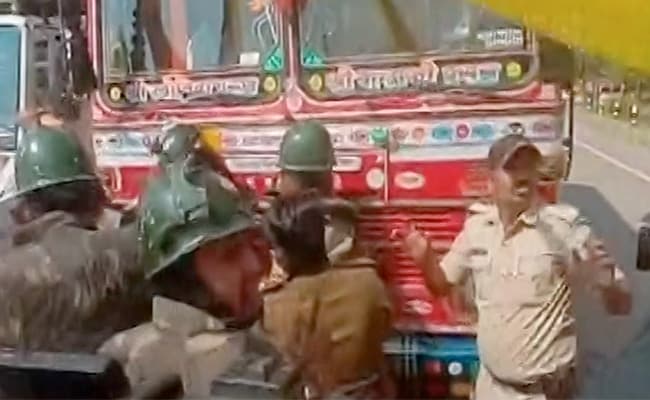