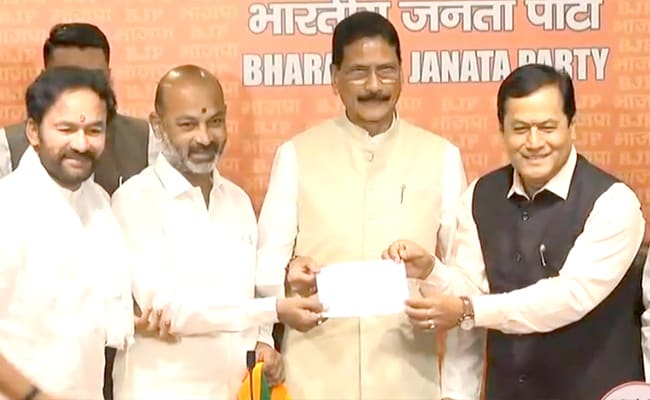 Veteran Congress leader from Telangana Marri Shashidhar Reddy joined the BJP on Friday and accused his former party of failing to check the alleged misrule of Telangana Rashtra Samithi in the state.

Mr Reddy had recently quit the Congress days after he was expelled following his meeting with Union Home Minister Amit Shah in the national capital.

“Congress has totally failed to prevent what is happening in Telangana,” he said alleging that the TRS is running the “most corrupt” government.

He said it is “Telangana first vs family first” in the state and BJP can only show the TRS “its place”.

Mr Sonowal said Mr Reddy’s joining will strengthen the BJP in Telangana and TRS’ “family rule” in the state will end.

He asserted that the BJP will form the next government in the state.

He has been a four-time MLA from Sanathnagar, was a Congress minister in undivided Andhra Pradesh in 1993, and served as a vice-chairman of the National Disaster Management Authority. 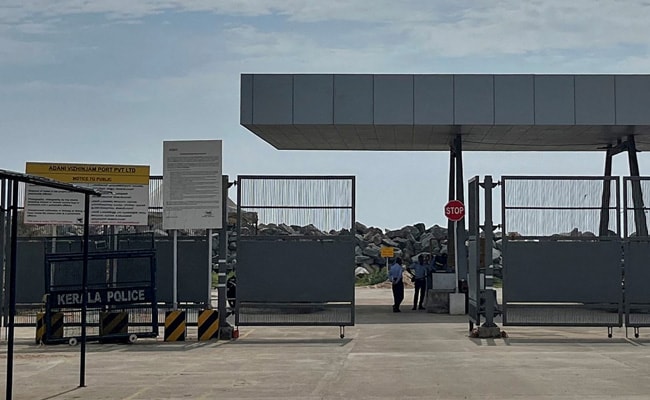 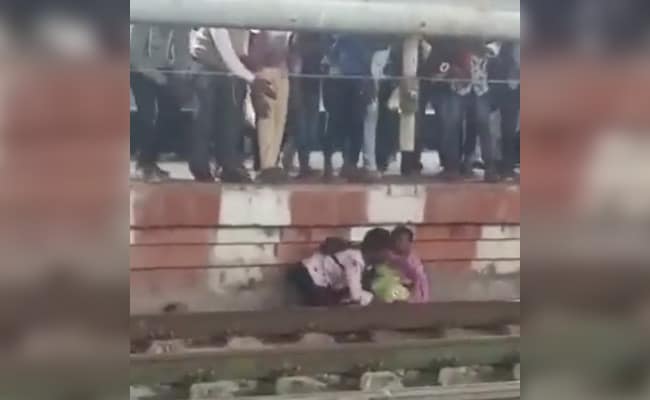 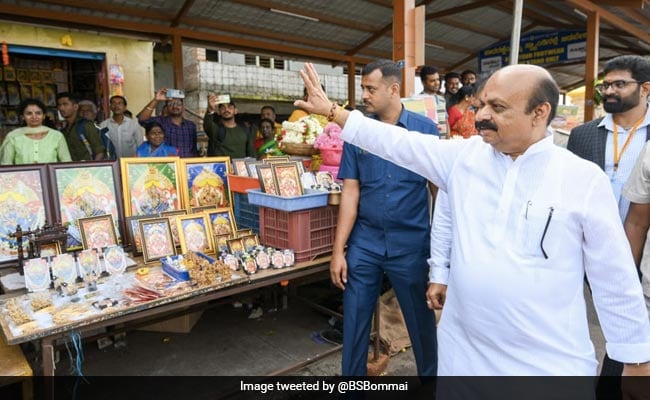