The list of bureaucrats the Union Law Ministry recommended to the Prime Minister for picking an Election Commissioner (EC) did not have the name of even one person who could complete the stipulated six-year tenure at the poll panel, the Supreme Court said today.

A five-judge Constitution bench headed by Justice KM Joseph wondered was the government not closing the doors on meritorious younger candidates by appointing only retired bureaucrats.

On Wednesday, Arun Goel’s appointment as an EC came under scrutiny by the top court, which sought from the Centre the original records pertaining to his appointment for perusal, saying it wanted to know whether there was any “hanky panky”.

On November 19, Goel, a Punjab cadre IAS officer, was appointed as Election Commissioner.

Goel would be in line to be the next CEC after incumbent Rajiv Kumar demits office in February 2025. His total tenure in the Election Commission would be of over five years.

“There is a law. We expect you that you would act in such a way that you would comply with the statutory requirements. Why is it that you will have a pool of retired bureaucrats, why not others? Why only four names, why not have a larger pool of candidates? Are you not shutting out the meritorious younger candidates? You seem to be hell bent that no Chief Election Commissioner or for that matter EC gets a complete six-year tenure and it is against the statute,” Justice Joseph said.

Justice Joseph said the point is that from the pool of a large number of officers the government has selected only those people who are never going to complete the six-year tenure.

“Why were the names sent to the Prime Minister and not the Council of Ministers?” Justice Joseph asked.

Attorney General R Venkataramani responded: “Batch is one criteria, date of birth is other, seniority from the batch is other. Similarly, there are several other aspects that are being considered. Several discussions are done. Everything is not in black and white. There are several ways of appointment.”

The bench, also comprising Justices Ajay Rastogi, Aniruddha Bose, Hrishikesh Roy and C T Ravikumar, clarified there should not be any misunderstanding that the court is against the government and it is only debating and discussing the issue.

Justice Roy said the court is struggling to find the reasons and logic as how these four names were selected by the law minister.

Advocate Prashant Bhushan, appearing for petitioner Anoop Baranwal, said, there are 160 officers from the same batch and many are younger than those who were considered. Had they been considered, they would have got a longer tenure as EC.

Advocate Gopal Sankaranarayanan, appearing for advocate Ashwini Upadhyay, said: “The Election Commission has now become a promotional cadre for bureaucrats. There is seniority basis through which they are appointed as per the convention, but law is something different. Parliament, to ensure security of tenure, said the EC should have a six-year tenure, but here a person is put for six months,” he said. 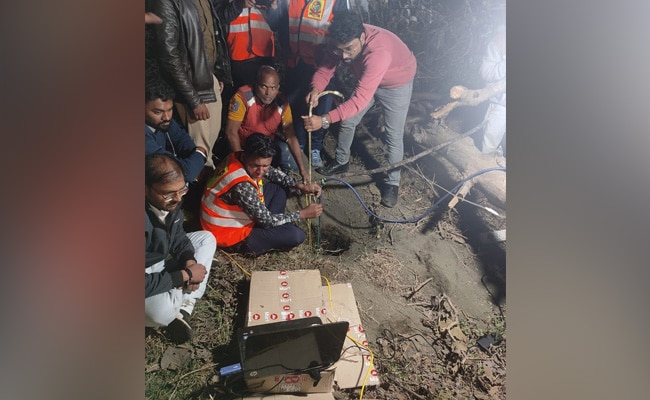 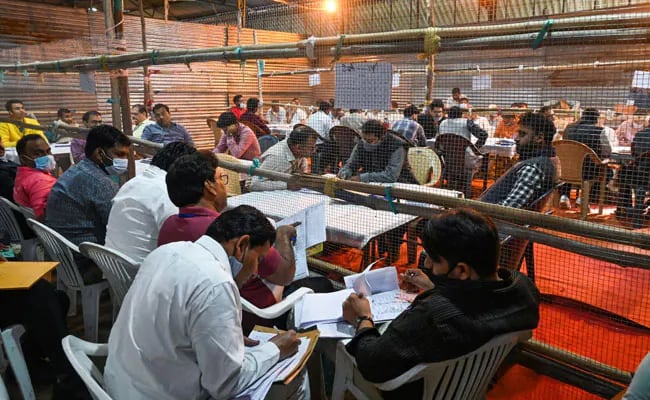 BJP Leads In Key Bihar Election After Round 1