Over four years after decriminalising consensual gay sex between adults, the Supreme Court on Friday sought response from the central government to separate pleas by two gay couples seeking enforcement of their right to marry and a direction to the authorities to register their marriage under the Special Marriage Act.

A bench headed by Chief Justice DY Chandrachud, who was also part of the Constitution bench which in 2018 decriminalised consensual gay sex, issued notice to the Centre besides seeking the assistance of Attorney General for India R Venkataramani in dealing with the pleas.

“Issue notice returnable in four weeks. Liberty to serve the central agency. Notice be also issued to the Attorney General for India as well,” the bench, which also comprised Justice Hima Kohli, said.

The top court’s five-judge Constitution bench, in a path-breaking unanimous judgement delivered on September 6, 2018, held consensual sex among adult homosexuals or heterosexuals in private space is not a crime while striking down a part of the British-era penal law which criminalised it on the ground that it violated the constitutional right to equality and dignity.

Senior advocate Mukul Rohatgi, appearing for the gay couples, said the issue was a sequel to the Navtej Singh Johar and the Puttaswamy judgments (gay sex and right to privacy verdicts respectively).

This is a living issue and not a property issue, he said, adding “we are only here talking about the Special Marriage Act.”

The pleas seek a direction that the right to marry a person of one’s choice be extended to LGBTQ (lesbian, gay, bisexual, and transgender and queer) people as part of their fundamental right.

One of the petitions has sought interpretation of the Special Marriage Act, 1954 in a gender-neutral manner where a person is not discriminated due to their sexual orientation. The plea was filed by gay couple Supriyo Chakraborty and Abhay Dang who live in Hyderabad.

The second petition has been filed by Parth Phiroze Mehrotra and Uday Raj.

A plea said non-recognition of same-sex marriages is violative of the right to equality and right to life under articles 14 and 21 of the Constitution.

The top court took note of the fact that various petitions on the same issue are pending before various high courts.

Besides Rohatgi, senior advocates Saurabh Kirpal and Tahira Karanjawala appeared for the petitioner through law firm Karanjawala and Co.

Another senior advocate NK Kaul said the Centre has told the Kerala High Court that it will be taking steps to ensure transfer of similar cases to the top court.

Mr Kaul said non-recognition of such union has been affecting the rights of same-sex couples with regard to adoption and surrogacy.

One of the pleas contended a provision of the Special Marriage Act permits any two people to solemnize a marriage. However, it restricts its application to only males and females.

The top court had, in its 2018 judgement, held that Section 377 of the Indian Penal Code that criminalised consensual gay sex was “irrational, indefensible and manifestly arbitrary”.

It had said the 158-year old law had become an “odious weapon” to harass the LGBT community by subjecting them to discrimination and unequal treatment. 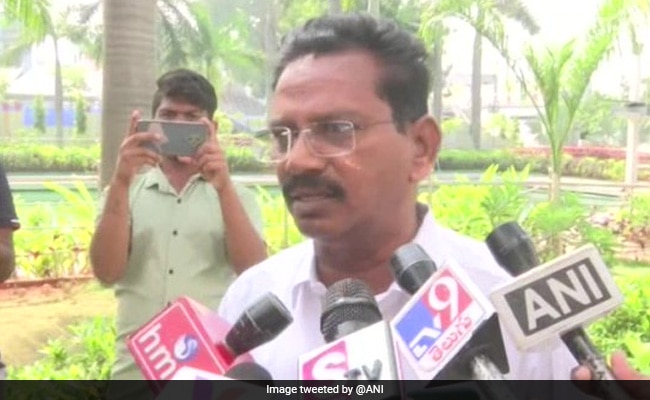 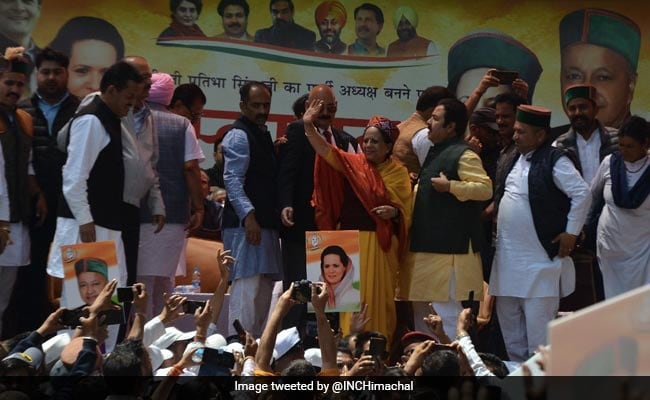