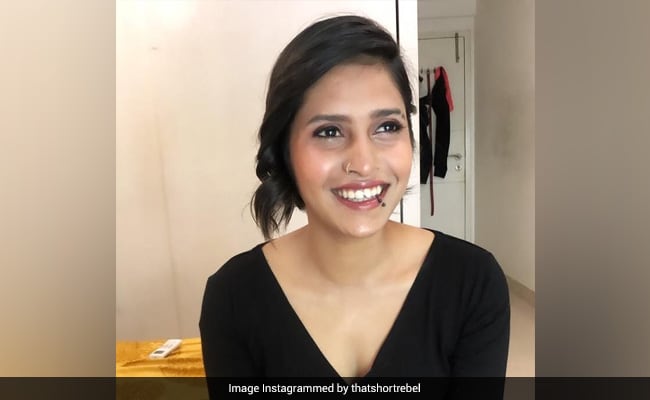 The body parts (including torso) found in the suitcase appears to be months old.

The body remains recovered from a suitcase at a forest area in Haryana’s Faridabad on Thursday afternoon are suspected to be of the 27-year-old woman from Mumbai, Shraddha Walkar, who was killed by her live-in partner in Delhi.

Faridabad Police have contacted the Delhi Police following the recovery of the suitcase with body parts in the Surajkund forest area.

According to police, the remains were wrapped in a plastic bag and a sack, and clothes and a belt were also recovered near the suitcase.

Prima facie, it appeared that a person was murdered elsewhere and a part of the body was dumped here to avoid identification, Faridabad Police said in a statement.

Faridabad police have shared the information with Delhi police, on the basis of which a team of Mehrauli police of South Delhi, investigating the horrific Shraddha murder case, also reached the spot and joined the investigation.

Delhi police officials suspect that the body remains recovered from the suitcase could be linked with the Shraddha Walker murder case.

The body parts (including torso) found in the suitcase appears to be months old, and it is not clear if they were of a man or woman, said sources.

They said that the body remains have been sent for post-mortem examination, and things will become clear once the post-mortem report is received.

“Faridabad police officials have also said that they will keep samples aside, in case Delhi police would want to go for a DNA test,” official sources told ANI.

Aaftab is accused of strangling Shraddha, his live-in partner, to death and chopping her body into 35 pieces. He is also alleged to have preserved the chopped body parts in a refrigerator before dumping them in the forests of south Delhi’s Chhatarpur.

Aaftab and Shraddha met on a dating site and moved in together to a rented accommodation in Chhatarpur as the relationship grew.

On receipt of the complaint from Shraddha’s father, Delhi Police registered an FIR on November 10 and arrested the accused later.

Subsequent interrogation of the accused revealed that Aaftab killed Shraddha on May 18 after which he started researching ways to dispose of the body.

He also borrowed ideas on disposal from popular crime shows on his streaming devices, Delhi Police revealed. He also told police that he read up on human anatomy before chopping his girlfriend’s body.

Police said after browsing on the internet for ways to remove all traces of his crime, Aaftab mopped blood stains from the floor of the couple’s Chhatarpur apartment with some chemicals and also disposed of all stained clothes.

He then shifted the body to the bathroom and bought a refrigerator, where he hoarded the chopped body parts, police further informed. 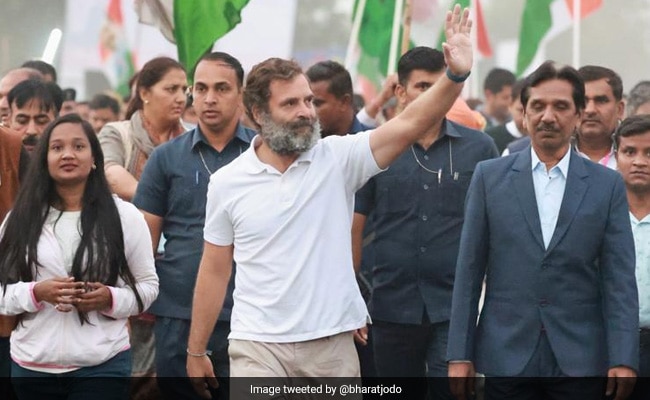 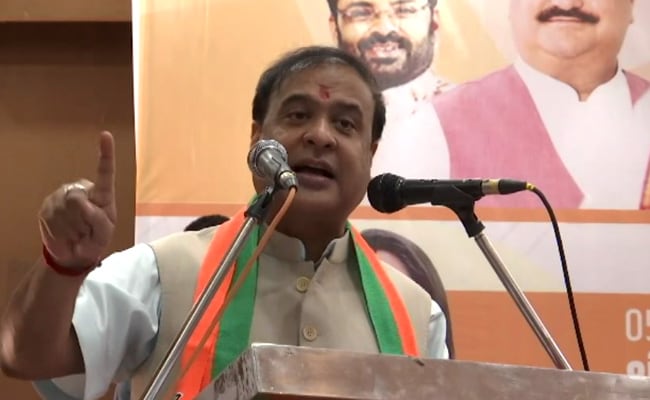