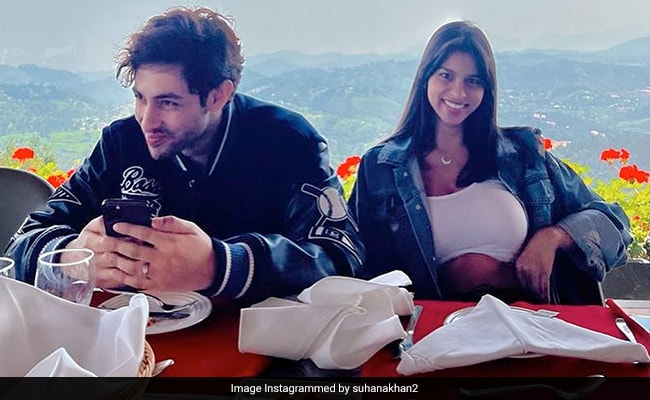 On Agastya Nanda’s 22nd birthday on Wednesday, his The Archies co-star Suhana Khan wished him with super cute pictures. Suhana Khan posted a BTS picture of herself and Agastya Nanda from the film’s shoot on her Instagram stories. The duo can be seen happily posing in the photograph. “Happy birthday,” she simply captioned it. She also shared a blast from the past – a throwback picture from her and Agastya’s childhood days and adorable can’t even to describe it. “Bestie,” she wrote. Agastya Nanda will soon make his Bollywood debut with Zoya Akhtar’s The Archies alongside Suhana Khan and Khushi Kapoor.

This is what Suhana Khan posted: 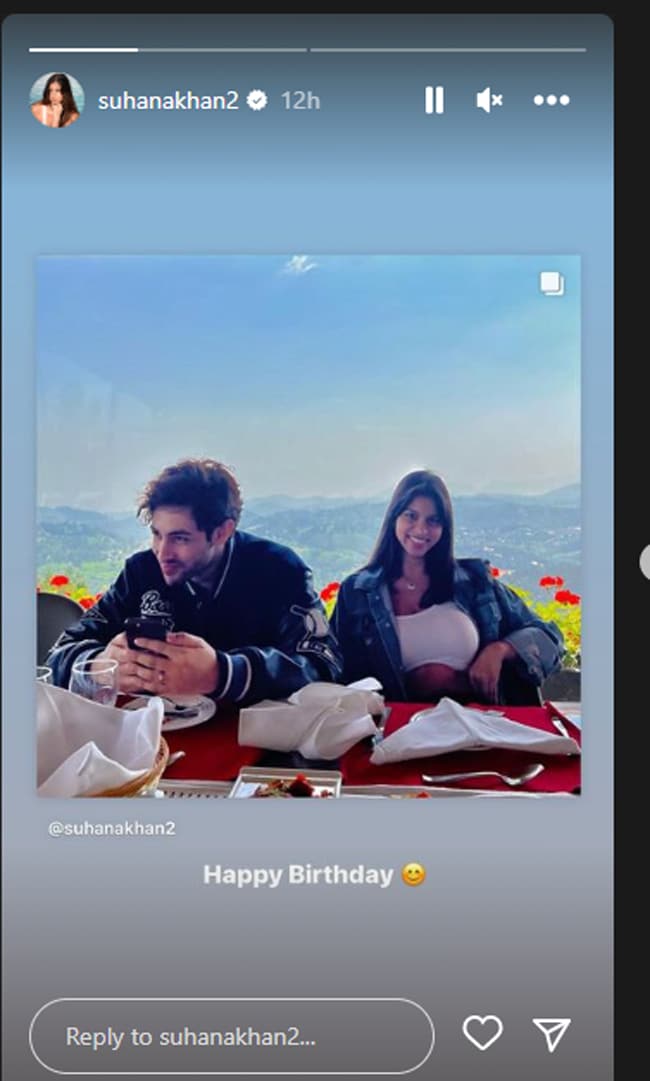 Another wish from Suhana Khan: 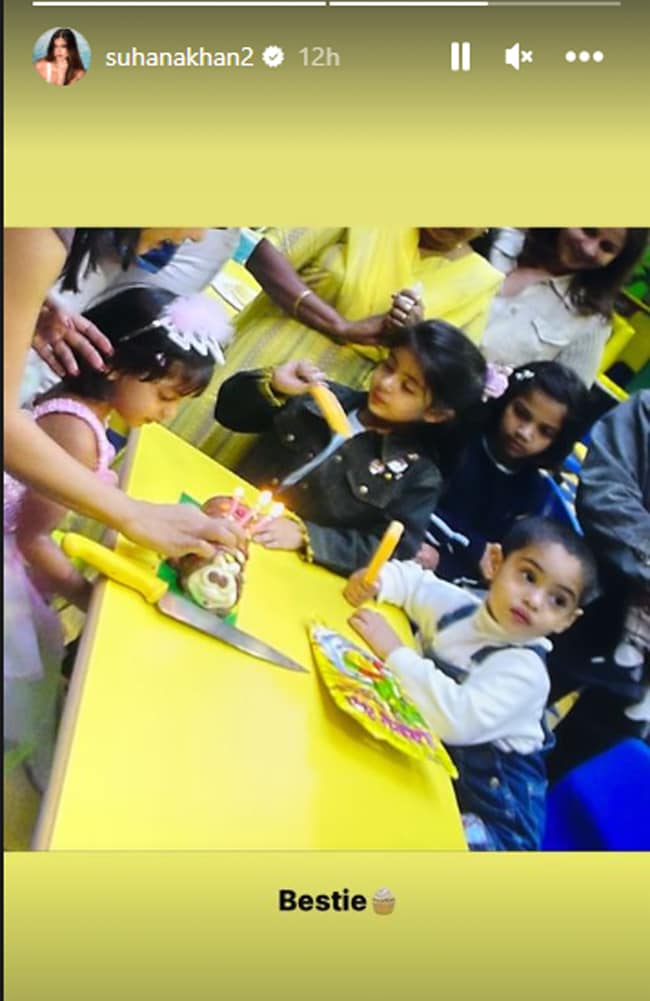 The adventures of Archie Andrews and his squad including Veronica, Betty, Jughead and Reggie, have been immortalised by several adaptions of films and cartoon series. The character Archie Andrews first appeared in the Pep Comics and gained insane popularity in as a standalone character in the pop culture.

Suhana Khan, daughter of superstar Shah Rukh Khan and interior decorator Gauri Khan, has inherited her love for acting from her father SRK. Agastya is the son of author Shweta Bachchan Nanda and business tycoon Nikhil Nanda. He is the grandchild of Bollywood veterans Amitabh Bachchan and Jaya Bachchan. Khushi Kapoor is the daughter of late superstar Sridevi and film producer Boney Kapoor. Her sister Janhvi Kapoor also features in Bollywood films.

On Abhishek Bachchan’s Birthday, Ajay Devgn Wished Him With This Throwback