The accident killed an on-duty policeman and injured seven others, police said. (Representational)

A speeding car went out of control and ploughed into a group of people gathered near an accident spot in Maharashtra’s Nagpur district, killing an on-duty policeman and injuring seven others, police said on Thursday.

The deceased cop was identified as Jayant Vishnu Sherekar (42), a resident of Kamptee who was attached to the Paresoni police station.

According to the police, a recklessly driven truck rammed into a car coming from the opposite direction. Car driver Vikram Singh Bais was trapped inside the mangled vehicle.

Staff of the Paresoni police station, including Sherekar, rushed to the spot and rescued the profusely bleeding car driver. Traffic movement was stalled as a large number of onlookers gathered at the accident spot, they said.

Meanwhile, another car came with high speed and ploughed into onlookers standing on the road and escaped immediately, the police said.

Policeman Sherekar and seven others sustained grievous injuries. They were rushed to hospital where the policeman was declared dead by doctors, they said.

The police later seized the car which hit the cop and other onlookers, but its driver managed to escape. 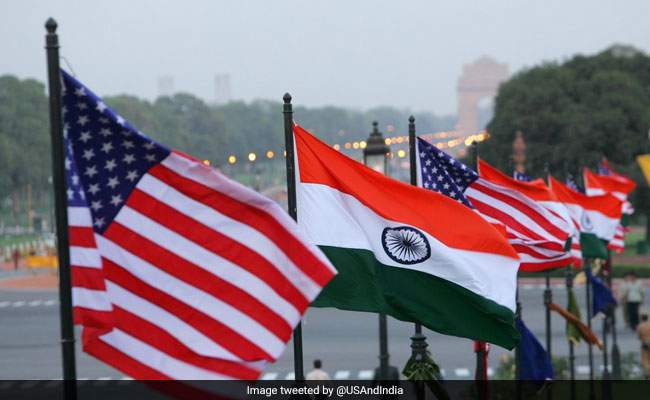 Top US Counterterrorism Official To Visit India For Key Meeting 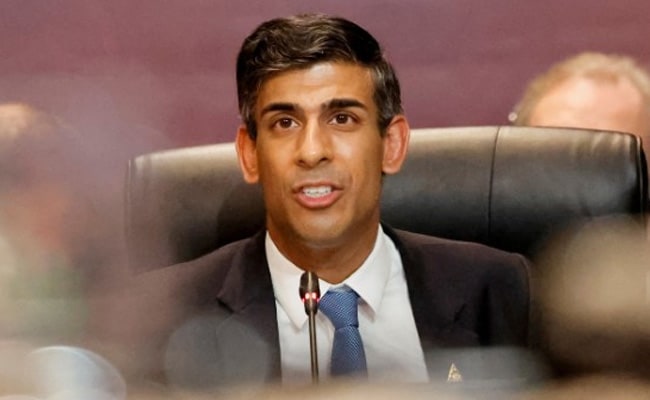