Trinamool Congress removed Partha Chatterjee from all posts he held in the party. (File)

While being produced before the court, Partha Chatterjee wished for more success for the Trinamool Congress ahead of the party’s 25th foundation day on January 1. He also extended New Year wishes to the residents of his Behala Paschim assembly constituency.

He was produced at Alipore court at the end of his judicial remand on an earlier order in connection with the school jobs scam.

Rejecting Partha Chatterjee’s bail prayer, the court remanded him to a further 14-day judicial custody on a plea by the Central Bureau of Investigation (CBI), which is investigating the School Service Commission (SSC) teaching and non-teaching staff recruitment scam, and directed that he be produced again on January 5.

Praying for bail, his lawyers submitted that there has been no new development in the case and that keeping him in custody was not serving any purpose for the investigation.

The CBI lawyers, opposing the bail prayer and seeking an extension of his judicial remand, claimed that the investigation was at an early stage and releasing him on bail at this juncture may hamper the progress of the probe.

“I wish the Trinamool Congress on its 25th foundation day on the new year of 2023,” the former minister, who held Industry, Commerce and Parliamentary Affairs departments in the state cabinet when he was arrested, said, while alighting from a vehicle before production in the court.

While being taken back to the Presidency Correctional Home after the remand order by the court, Partha Chatterjee claimed that people are with him and that truth will prevail.

Partha Chatterjee had on earlier occasions also expressed solidarity with the TMC despite the party having distanced itself from him after his arrest by the Enforcement Directorate (ED) on July 23.

The Trinamool Congress removed Partha Chatterjee from all posts he held in the party, including that of its secretary general soon after his arrest by the ED.

Partha Chatterjee was also relieved of his ministerial duties by the Mamata Banerjee government following his arrest.

He held the education portfolio from 2014 to 2021 when the scam in the appointment of teaching and non-teaching staff in state government-sponsored and aided schools allegedly took place.

The CBI, which is investigating the jobs for money scam, also arrested Partha Chatterjee in connection with its investigation in the case.

Partha Chatterjee, first arrested by the ED on July 23 following the recovery of huge amounts of cash, jewellery and property deeds from his alleged close associate Arpita Mukherjee’s flats, was taken in custody by the CBI on September 16 on a court order. 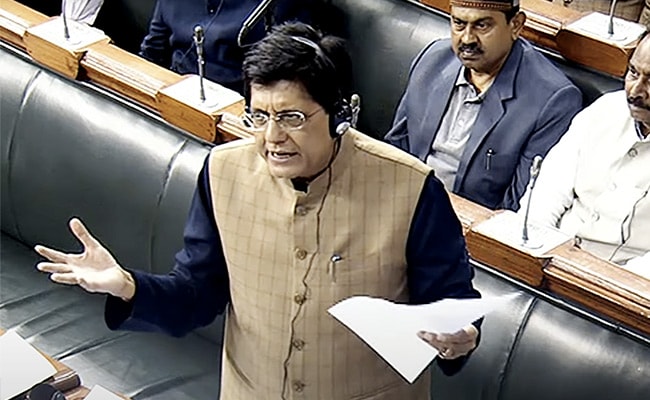