Assam Chief Minister and BJP leader Himanta Biswa Sarma has claimed that the Mehrauli killing has an “element of love jihad” and said besides roads and electricity, security of daughters is a poll issue.

Responding to a question on him raising the Shraddha Walkar murder case during the poll campaign and calling for a stringent law to prevent “love jihad”, Mr Sarma on Thursday said the case relates to the security of women and also has an “element of love jihad”.

“Aaftab brought Shraddha to Delhi for marriage. He cut her body into 35 pieces and put in the fridge…then he brought another woman in the same room…it relates to the security of women, it is related to the security of my daughter, and there is an element of love jihad,” he said at the Times Now Summit here.

Aaftab Amin Poonawala allegedly strangled Walkar (27) and sawed her body into 35 pieces, which he kept in a 300-litre fridge for almost three weeks at his residence in south Delhi’s Mehrauli before dumping those across the city over several days past midnight. Walkar was allegedly killed in May.

The Assam chief minister, who has campaigned in the Gujarat Assembly polls, defended his remarks comparing Congress leader Rahul Gandhi’s looks with that of former Iraqi dictator Saddam Hussein. He said the Congress leader was batting in the pavilion with his gloves and pads on when the pitch was elsewhere.

He said while the Congress was contesting polls in Gujarat, Gandhi was walking with Medha Patkar in Madhya Pradesh in the Bharat Jodo Yatra. 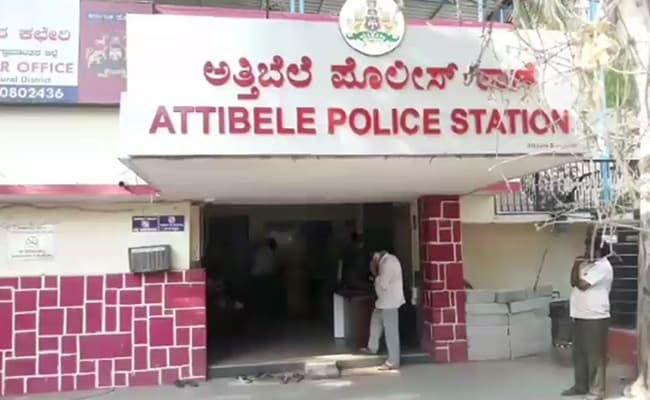