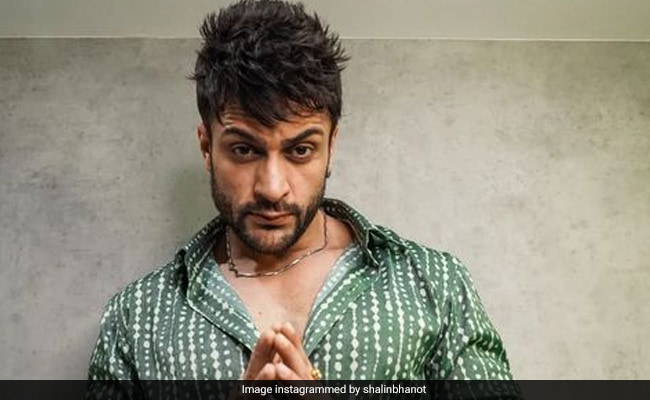 This season ofBigg Boss 16 has witnessed several physical altercations so far. While  fights are not new on the reality show, contestants such as Archana Gautam and MC Stan have been punished for their violent behaviour on the show. Weeks after MC Stan was punished for his physical fight with Shalin Bhanot, the two got into another altercation this week during which MC Stan threatened Shalin with dire consequences outside the house. During their argument, MC Stan said that he would make it tough for Shalin to live in Mumbai.

Following this episode, Shalin Bhanot’s parents have issued a statement expressing their concern over the death threats against their son. Sharing the open letter on Instagram, Shalin’s parents confessed that they were genuinely worried for their son.

In the letter addressed to “The Bigg Boss family”, Shalin Bhanot’s parents said, “Namaste and thank you for all the love you have all been showering on our son Shalin. Shalin signed up for this truly amazing journey, one with lots of challenges. We are sure he will come out emerging as a winner of hearts and love. However, we are worried!”

Explaining the reason, they added, “Last night seeing our son get death threats on national television has been worrisome. Post the episode, the threats have continued to pour in via fandoms and we wonder how is this ok? It’s a reality show but at the end of the day, it’s for entertainment. Why are we bringing life and death and death threats into this all? Our family is genuinely worried and we want to know how is this allowed on national television? We are worried about our son, his safety and the safety of our family! There’s nothing beyond our son’s happiness and safety that matters to us.” The letter was signed as “Shalin ke Mummy aur Daddy.”

In the caption, they wrote, “Let’s keep the competition healthy and safe.” Former contestant Shardul Pandit replied with heart and power emojis. 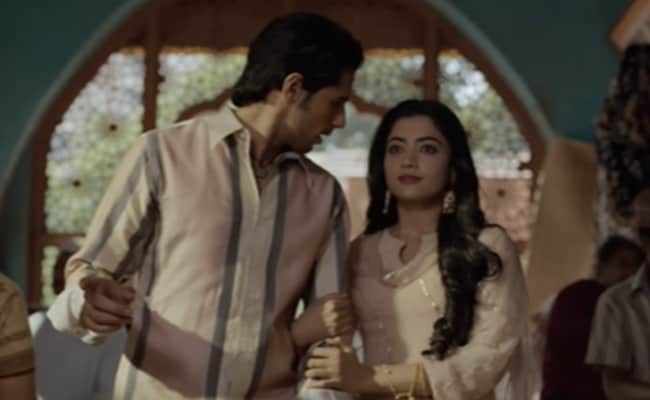 Sidharth Malhotra And Rashmika Mandanna Weave A Tale Of Love 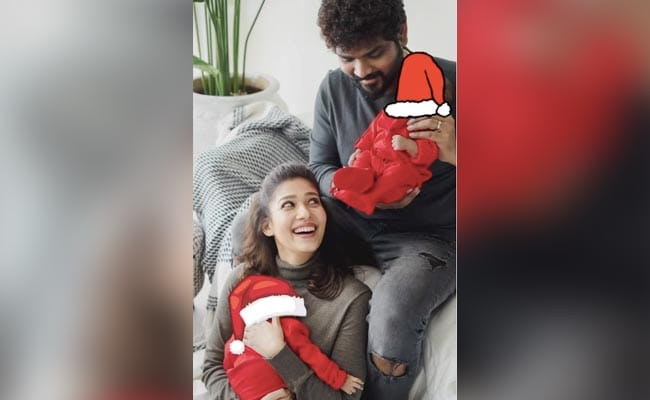 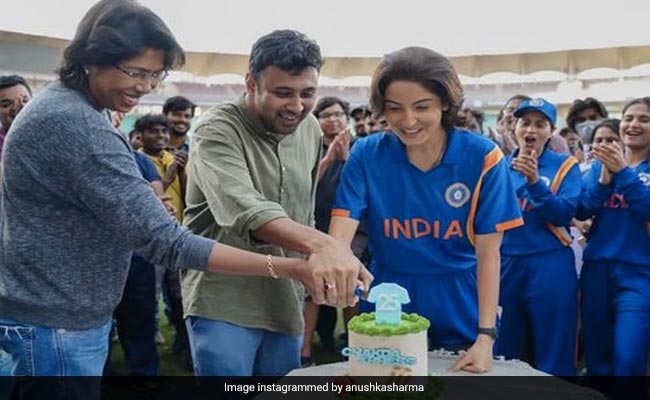