Vice-President Jagdeep Dhankhar today stood up in the Rajya Sabha to remind the members that “we are not children” as there was chaos again in Parliament, this time over Congress leader Mallikarjun Kharge’s recent comment on the BJP and RSS’s “total lack of contribution” to the Independence struggle.

“This kind of display of conduct and behaviour gives us a very, very bad name,” Mr Dhankhar, who is also the Rajya Sabha Chairperson, said, “We are setting a very bad example. People outside are disillusioned.”

Standing up and gesturing to the ruling and Opposition benches by turn, he sought to make a point amid the shouting, but had to seek “one second” repeatedly before he could say, “Even the observations of the Chair which are wholesome are indigestible. What a painful scenario we are having. Trust me, 135 crore people are laughing at us. They are thinking, wondering — what level have we fallen to.”

Mr Dhankhar was incensed when BJP-led ruling alliance members disrupted Leader of Opposition and Congress president Mallikarjun Kharge, who later repeated his argument minus the dog analogy that he’d used at a rally in Rajasthan.

“Something may have been said outside the House in a moment of excitement,” Mr Dhankhar, a lawyer by training, said in his discipline lesson to the Upper House of Parliament.

“Such an utterance may or may not have basis. There may even be two different opinions on what was said. But that should not mean that when the House Leader speaks, there’s disturbance from the [Opposition side]; and when the Leader of Opposition speaks, there’s disturbance from the other side. Is this a tit-for-tat?” he said, adding, “We are not children.”

He also told the members to put on record supporting documents if they make any assertion in the House that they don’t want struck off the record.

“In performing my constitutional duties, I will neither look at this side, nor at this side; I will look only to the Constitution,” he said, proceeding to tell Mr Kharge to make his point.

Rejecting demands for an apology, Mr Kharge said he had made the comment outside the House — at a ‘Bharat Jodo Yatra’ halt in Rajasthan’s Alwar — so it could not be discussed in Parliament.

But he defended his argument: “Those who fought for the country’s independence — you are asking them to apologise?”

At the Alwar rally, he had said the Congress won freedom for India, and its leaders, including Indira Gandhi and Rajiv Gandhi, sacrificed their lives for the country.

“Has even your dog at home died for the country? Still, they claim to be patriots and if we say something we are termed as deshdrohi (anti-nationals),” the Congress president had said.

Today, in the House, he didn’t use the canine reference.

Parliament has seen repeated disruptions over the past few days as the Opposition demands a discussion on the recent India-China border clashes and PM Narendra Modi’s foreign policy.

The government has stayed cagey — limiting itself to a statement after the clash in Arunachal Pradesh came to light — while the chairpersons of both Lok Sabha and Rajya Sabha continue to deny discussion requests, citing “rules and conventions” on “such sensitive matters of national security”.

IPL 2023: Potential First XI Of All 10 Teams After Auction 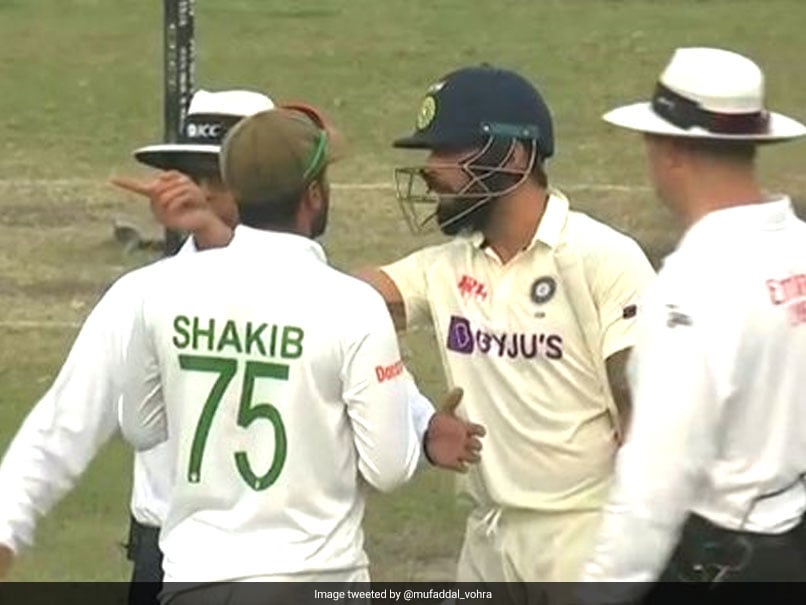