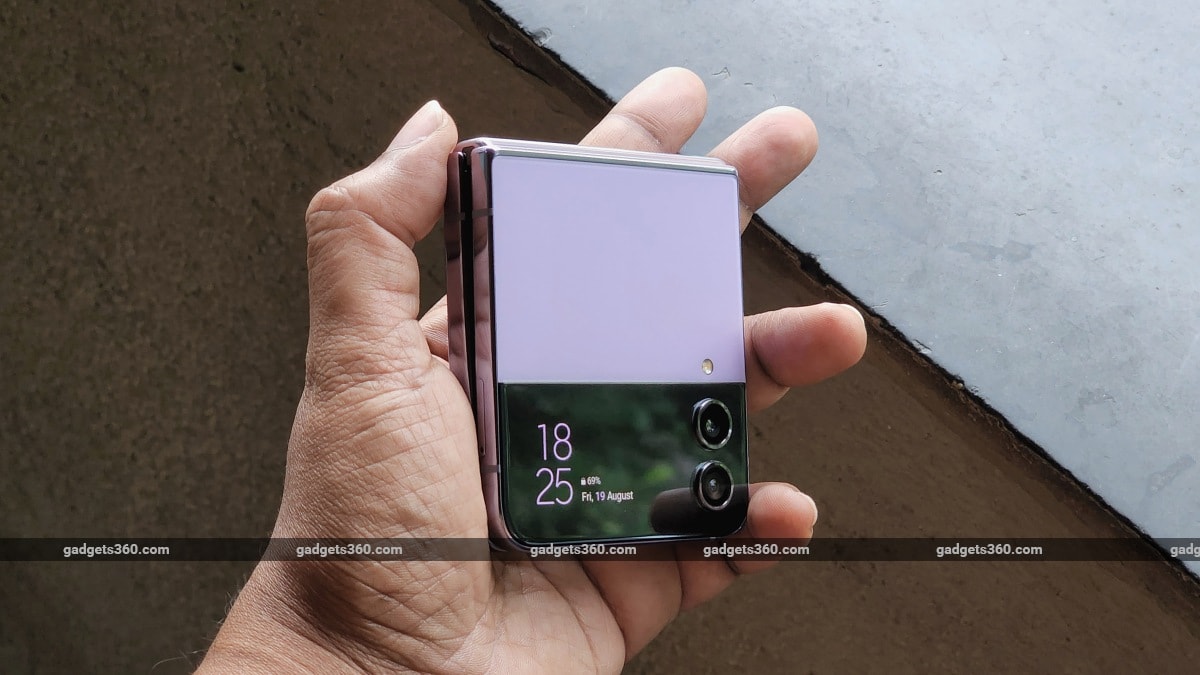 First reported by SamMobile, Android 13 software updates have started rolling out to Samsung Galaxy Z Fold 4 and Galaxy Z Flip 4 users in the US.

As the report points out, these are only applicable to the carrier-locked versions of the handsets and are tagged with build numbers F936USQU1BVK3 and F721USQU1BVK3 respectively. Both updates also include the November 2022 security patch as well. For those not aware, the Indian model of the Galaxy Z Fold (SM-F936B) has already received its Android 13 update. However, Samsung Galaxy Z Flip 4 users in India will still need to wait as the update has not arrived.

Meanwhile, the company is also updating the Samsung’s Galaxy Z Fold 3 and Galaxy Z Flip 3 to Android 13 in Europe.

Those who have not received the notification for the over-the-air (OTA) update, can check for updates by going to Settings > Software update > Download and install when available. Samsung Galaxy F62 and Galaxy A52 handsets have also begun receiving their respective Android 13 software updates in certain markets.

Samsung recently rolled out its latest One UI 5.0 update to its Galaxy S20 FE and Galaxy S21 FE 5G smartphones in some regions.

With 9% Growth, India Can Become A Developed Nation In 20 Years: Ex-RBI Chief 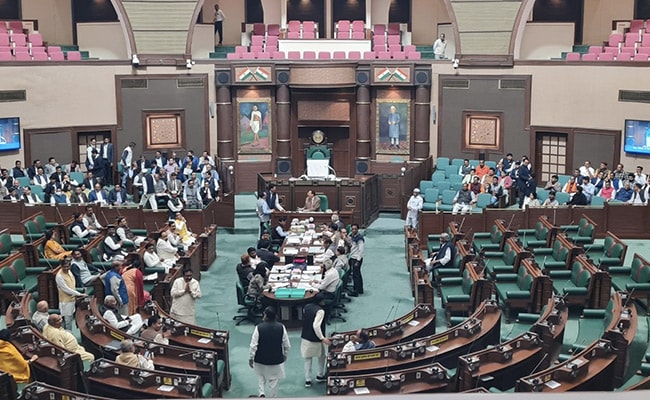 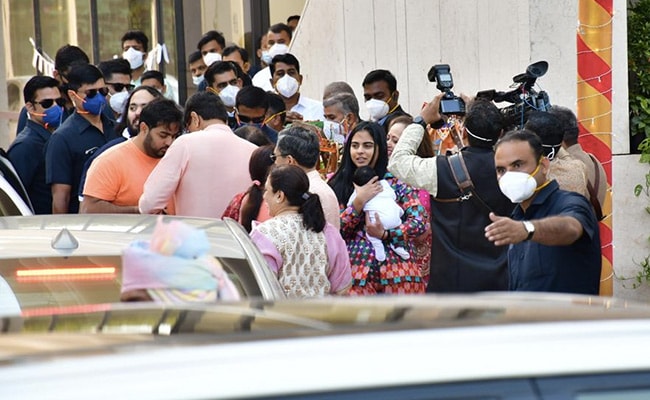 Isha Ambani Spotted With Her Twins In Mumbai