One of them is Delhi resident while another is a local man. (Representational)

A surveillance team of the Election Commission has seized Rs 75 lakh in cash from a Maharashtra-registration car near Surat in poll-bound Gujarat, police said on Thursday.

The Election Commission team, including police personnel, also detained two persons during the operation on Tuesday night, an official said.

One of them is Delhi resident while another is a local man, said police inspector J B Chaudhary.

Additional Chief Electoral Officer Kuldeep Arya said the case was handed over to the Income Tax department for further investigation about the source and purpose of the cash.

“Role of any particular political party has not emerged during our preliminary investigation,” said Arya.

Assembly elections will be held in Gujarat on December 1 and 5. 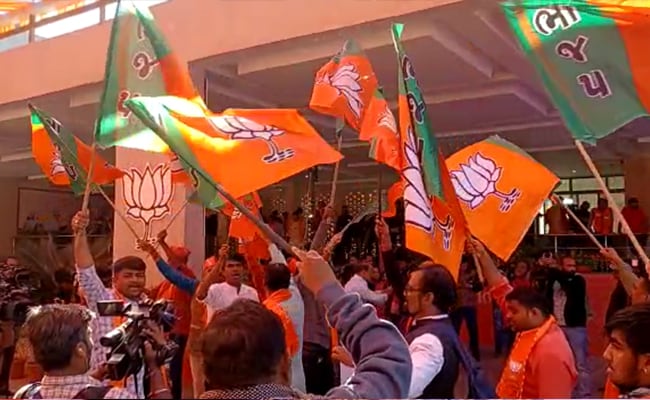 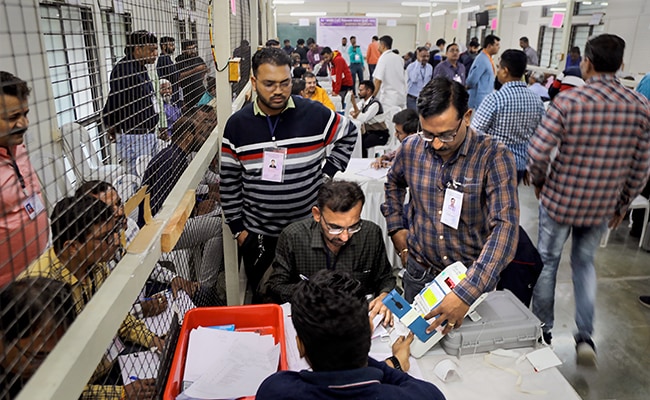 BJP Ahead In Key Bihar Election After 4th Round Of Counting