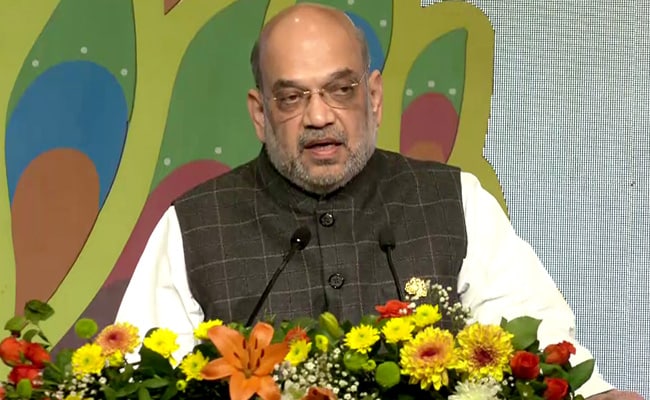 Union Home Minister Amit Shah has asked historians to rewrite history in the Indian context and assured them that the government will support their efforts.

“I am student of history and I hear a lot of times that our history has not been presented properly and is distorted. Maybe that is correct, but now we need to correct this,” Mr Shah said at a function of the Assam government in Delhi.

“I ask you — who is stopping us from presenting history properly and in a glorious manner,” Mr Shah said on Day 2 of the three-day celebration of the 400th birth anniversary of Ahom general Lachit Barphukan.

November 24 is observed as Lachit Diwas in his memory.

“I request all students and university professors sitting here to get over with  this narrative that history is not correct and try to research on 30 dynasties  who ruled over 150 years anywhere in country and 300 eminent personalities who struggled for freedom,” he said.

Once enough is written, the idea that false narrative is being propagated will be no more, he added.

The minster also assured historians and students present in Vigyan Bhavan that the Centre will support their research.

“Come forward, do research and rewrite history. This is how we can inspire future generation too,” he added.

He also said the time has come to revisit the course of history for the larger benefit of people. Recognizing the role played by Lachit in halting the Mughal expansion, Mr Shah said he defeated them despite his ill health in the battle of Sariaghat.

He also inaugurated a documentary on Lachit on this occasion.

Mr Shah also pointed out that Prime Minister Narendra Modi has bridged the gap between the northeast and the rest of India. Peace, he said, has been established in the northeast due to the efforts of the government.

Mr Shah also urged Assam Chief Minister Himanta Biswa Sarma to get the books on Lachit Barphukan translated in at least 10 languages. People of the country should know the valour of Lachit, he said. 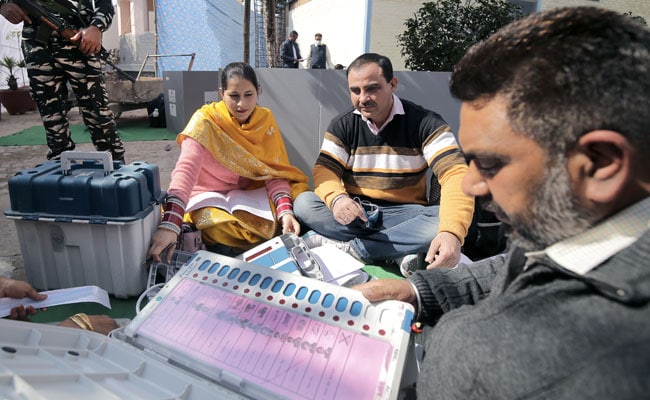