Reading monetary policy statements is a dreary affair for many. Framing the policy can be even duller. But monetary policy decision-making inherently takes a leaf out the humourous side of life, Reserve Bank of India Deputy Governor Michael Debabrata Patra said at a Banking Enclave in Mumbai.

Underlining the significance of humour in monetary policy, Michael Patra said that policymakers need to have a sense of humour to stay sane while trying to cope with the stress of a “perceived threat” to the economy.

“An ‘inflation nutter’ who is strongly averse to inflation might go nuts if he or she expected higher inflation but did not have a sense of humour,” Michael Patra said at the 9th SBI Banking and Economics Conclave in Mumbai yesterday.

Years ago, the American economist and New York Times columnist Paul Krugman wrote that the Fed transcripts from 2006 show a lot of laughter and an “incredible amount of complacency.”

In his speech ‘The Lighter Side of Making Monetary Policy,’ the Deputy Governor asserted that humour in monetary policymaking reflects serious concerns about the economy, rather than a lack of concern or sense of complacency that Paul Krugman suggests.

Stating that humour is an integral part of monetary policymaking, he said that if humour is allowed into the conversation, monetary policy, its objectives, and the decision-making processes behind it would be understood a little better.

In a speech interspersed with humour, the RBI Deputy Governor said that central bankers practise an appearance of “drab dullness which, they believe, conveys a sense of monetary stability”.

“What if the leader of the central bank told hilarious jokes and did card tricks?” he put the question to the audience even as he followed it up and said there is a paper with this very title in the American Journal of Economics and Sociology.

Delving a little deep into the history of monetary policymaking, he said that monetary policy used to be a dark art, practised by magicians, and wrapped in secrecy.

“During the days of the gold standard, central bankers were considered high priests of the temple of money. In its innermost sanctum sanctorum, they were believed to perform alchemy by which base metals like lead could be transformed into noble metals such as gold.”

“That single word encapsulated much of the tradition and wisdom of central banking at that time,” said Michael Patra.

He emphasised that much of what goes into the monetary policy decision evolves from the deliberations that policymakers have with each other, with the public, and from feedback.

“Monetary policy has been termed as an art, a science, and a craft. Yet, at its core, it is all about informed human judgment constrained by high uncertainty, which cannot be replaced by mechanistic models or rules,” he said. 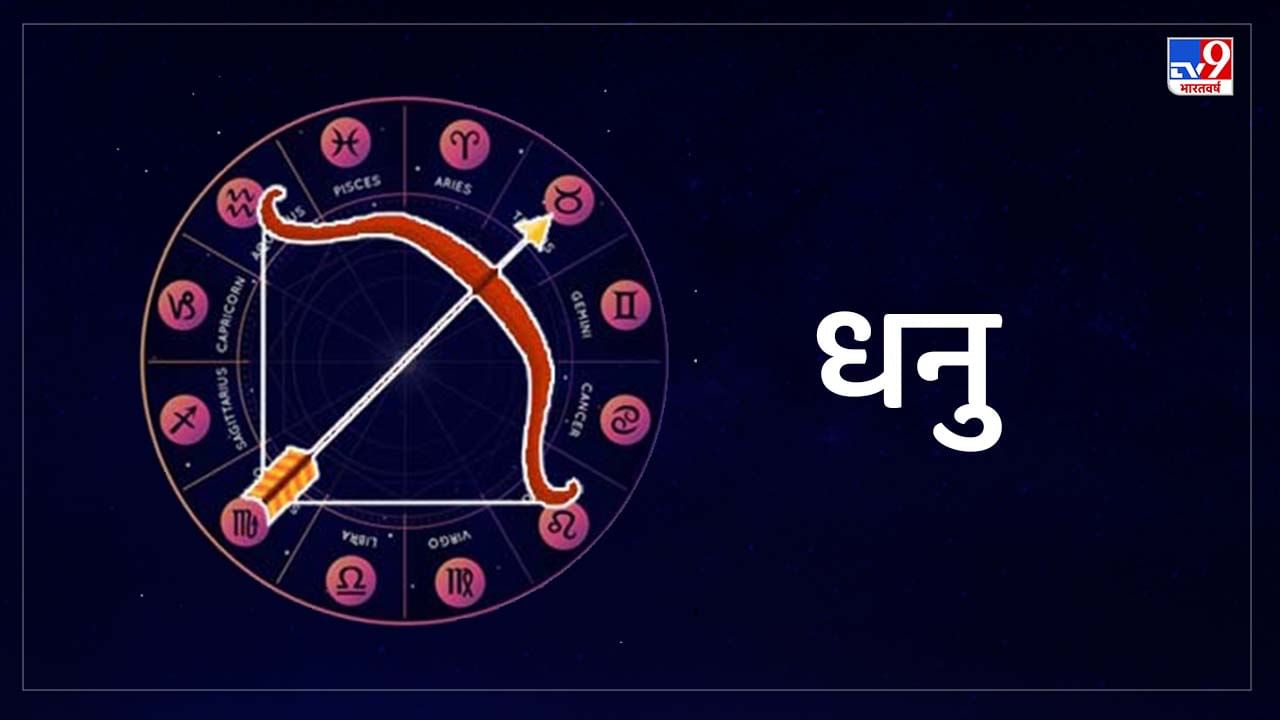