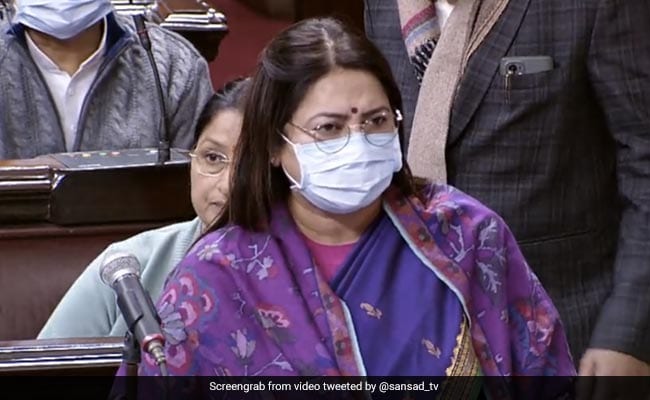 MoS Meenakashi Lekhi was responding to a question in Rajya Sabha.

The government on Thursday said it is taking all steps to ensure crude oil supplies and mitigate the risk of dependence on a single region.

Responding to a question, Minister of State for External Affairs Meenakashi Lekhi said in Rajya Sabha that import of crude oil is carried out by Indian Oil and refining by companies in the public and private sectors from diverse sources through business to business arrangements.

“The government of India is taking all the steps to ensure security of crude supplies and mitigate the risk of dependence on crude oil on a single region,” she added.

India has been ramping up procurement of crude oil from Russia notwithstanding increasing disquiet by several Western countries over Moscow’s military invasion of Ukraine.

The Gulf region has been a reliable source of energy for India for a long time.

Asked whether the US has registered any protest against India for its purchase of crude oil from Russia, Ms Lekhi said, “The government of India is regularly engaged with the government of the US on a wide range of issues, including India’s energy security.” To a separate question, Minister of State for External Affairs V Muraleedharan said the US issues travel advisories with levels of advice ranging from one to four.

Mr Muraleedharan was asked whether the US recently issued a travel advisory asking its citizens to exercise “increased caution” while travelling to India due to the high rate of crimes and terrorism.

The minister said the government is regularly engaged with the US on all matters of mutual interest, including ease of travel between the two countries.

“We have conveyed that there should be no concern about the safety of US citizens in India and that it is important to ensure mobility and travel between the two countries in view of our robust people-to-people linkages, which have been mutually beneficial,” he said. 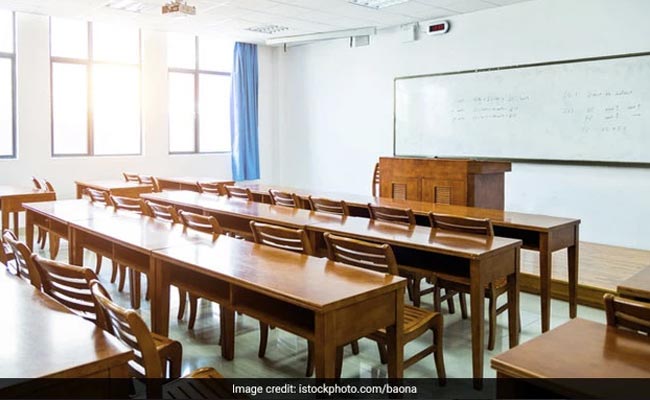 Over 3,000 Assam Schools Don’t Have Proper Toilets For Boys: Minister 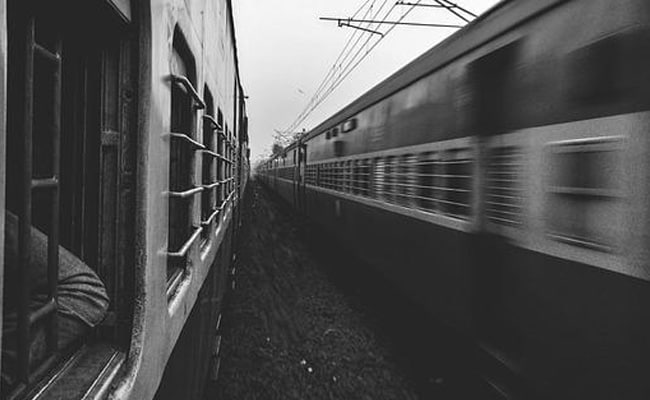