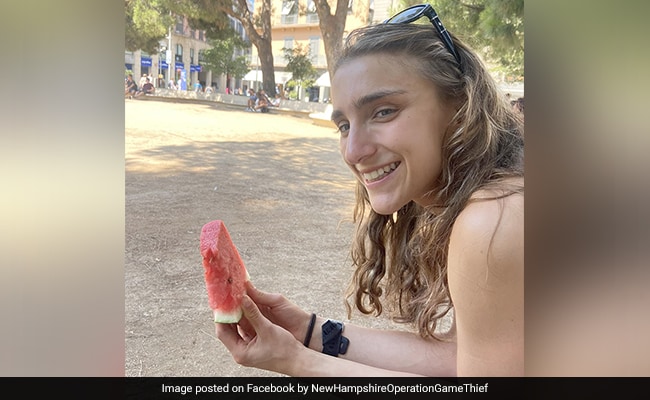 Emily Sotelo had completed her goal of hiking all 48 peaks in the US before turning 20.

A 19-year-old hiker who disappeared on a mountain trail in New Hampshire was found dead on Wednesday, according to a report in Metro. Emily Sotelo had completed her goal of hiking all 48 peaks in the United States before turning 20. She went on a solo hike last Sunday and did not return. Her body was later found on the northwest side of Mount Lafayette in New Hampshire, the outlet said. Ms Sotelo’s body was recovered after a three-day search in freezing temperature.

“She made all three peaks she wanted to and unfortunately on the descend she missed the turn which is hard to find on a windy day or just in general,” her hiking friend Brian Garvey was quoted as saying by Metro.

“This has happened before at the same exact area she got off trail was back in 2021. Luckily those guys made it out by thawing out their cell phone under their armpit and SAR (search and rescue) found them before they froze,” they further said.

Rescuers battled bone-chilling temperatures and high winds to recover her body, according to a release posted by New Hampshire Fish and Game Law Enforcement Division on Facebook.

“A NH Army National Guard helicopter was able to help with the extrication of Emily to the Cannon Mountain Ski Area,” they further said.

Sotelo went on the hike along Franconia Ridge by herself on Sunday and never returned, according to officials.

Local law enforcement agencies deployed K9 units in an attempt to track the hiker, before the unfortunate development came to fore.

Ms Sotelo was a sophomore at Vanderbilt University where she was majoring in biochemistry and chemical biology, Independent said in its report. 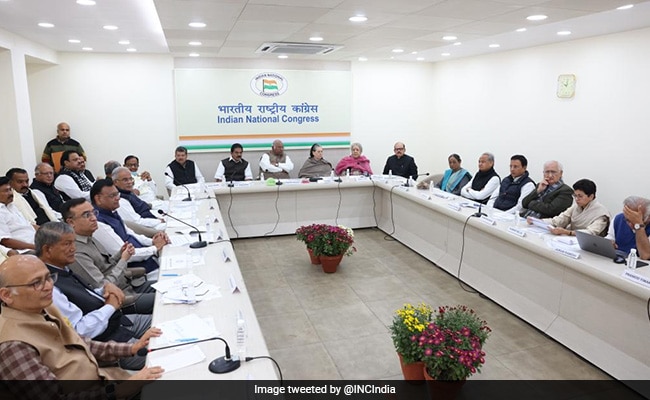