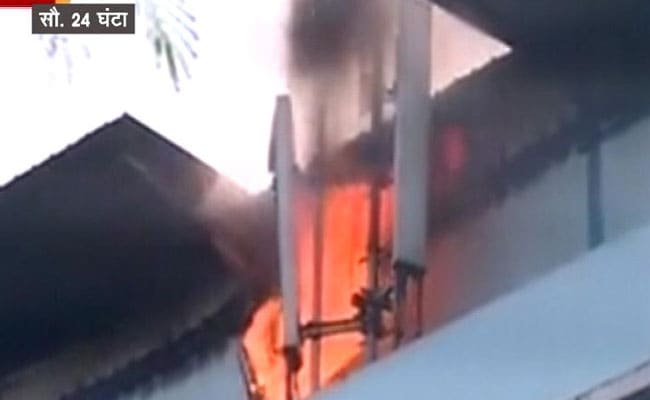 A fire broke out in Kolkata’s premier SSKM hospital this evening. There are 10 fire engines on the spot.

The fire started in the Emergency department located on the second floor of the hospital. It is not yet clear if anyone is trapped in the affected areas.

It is suspected that the fire started due to an electrical short circuit, sources said. State ministers Firhad Hakim and Arup Biswas are on the spot.

The fire minister is currently out of the city, sources said.

Rahul Gandhi Sticks To Savarkar Remarks, Shows His Letter: “He Was Afraid”