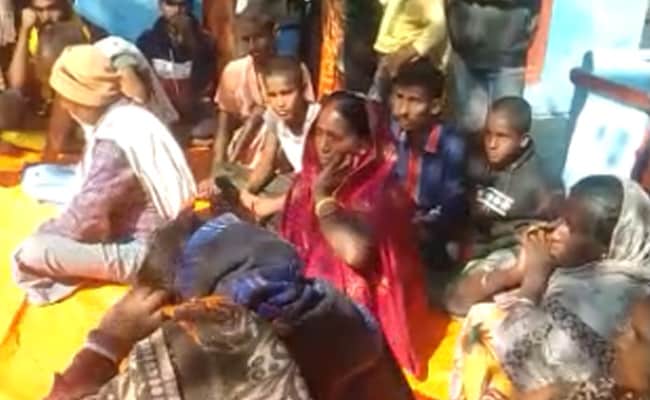 A video of the ‘punishment’ has gone viral on social media.

A man accused of raping a minor was let off after a mild punishment by the panchayat in Bihar’s Nawada district. His punishment: five sit-ups.

The man allegedly took a minor girl to his poultry farm on the pretext of giving chocolates and raped her. The panchayat decided not to hand over the accused to the police. In fact, the panchayat decided that the man was not guilty of rape. The punishment he received was for taking the girl to a secluded spot.

A video of the ‘punishment’ has gone viral on social media, with several condemning the panchayat’s decision.

The incident occurred in Kannauj village of Bihar’s ​​Nawada district.

Superintendent Of Police Gaurav Mangla said that an FIR has been registered and action will be taken against the accused. Police are also investigating the people who tried to suppress the matter. 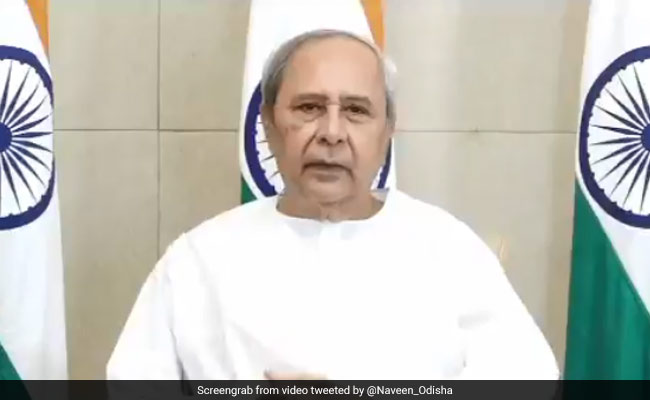 Naveen Patnaik To Campaign For Padampur Seat On Dec 2

Student Posted Teacher’s Pic With “Boring” Caption. This Happened Next 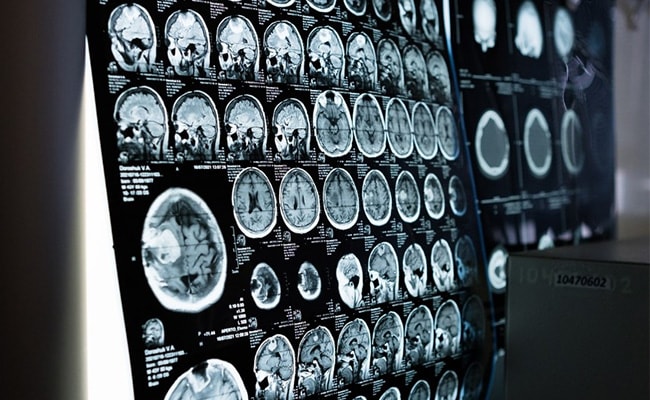