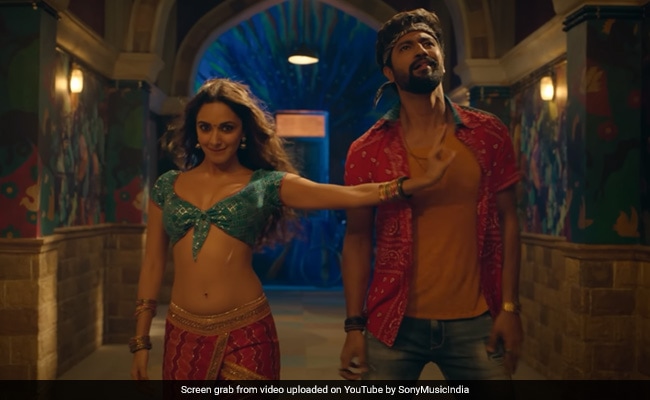 Govinda Naam Mera is quickly turning into an audience favourite. The posters, teaser and trailer of the film have only increased the chatter and excitement around the project. Now, the icing on the proverbial cake has come in the form of a new song Bijli that has Kiara Advani and Vicky Kaushal dancing it out in typical Bollywood style. The high-on-energy track has Kiara and Vicky engaging in some heavy-duty dance moves, replete with animated expressions and a large group of background dancers. Vicky Kaushal also plays the role of a background dancer in the film while Kiara Advani plays his girlfriend. Bijli has been composed by the duo Sachin- Jigar and sung by Mika Singh, Neha Kakkar and Sachin- Jigar. The lyrics are by Vayu. The song has been choreographed by Ganesh Acharya.

Vicky Kaushal shared a glimpse of the song in an Instagram post and said, “It’s time to groove to the most electrifying tune of the season! #Bijli Song out now.” Replying to the post, Abhishek Bachchan dropped fire emoji.

The trailer of Govinda Naam Mera features its hero to be a broke background dancer, whose wife Gauri (Bhumi Pednekar) is cheating on him. She occasionally also beats him up. She will divorce Govinda only if he pays her ₹2 crore. Meanwhile, Kiara Advani plays Govinda’s girlfriend, Suku. The unlikely trio got embroiled in a murder. Sharing the trailer, Kiara Advani wrote, “Kahaani ek, twists aur turns anek! A murder, some mystery, lots of thrill and masala guaranteed.”

On the work front, Vicky Kaushal will also be seen in Meghana Gulzar’s Sam Bahadur and Laxman Utekar’s next project with Sara Ali Khan. Bhumi Pednekar has The Lady Killer and another untitled project with Arjun Kapoor and Rakul Preet Singh. Kiara Advani will be seen in Ram Charan’s next and Satyaprem Ki Katha with Kartik Aaryan.

Govinda Naam Mera has been directed by Shashank Khaitan and produced by Karan Johar’s Dharma Productions. It will be released on the OTT platform Disney+ Hotstar on December 16. 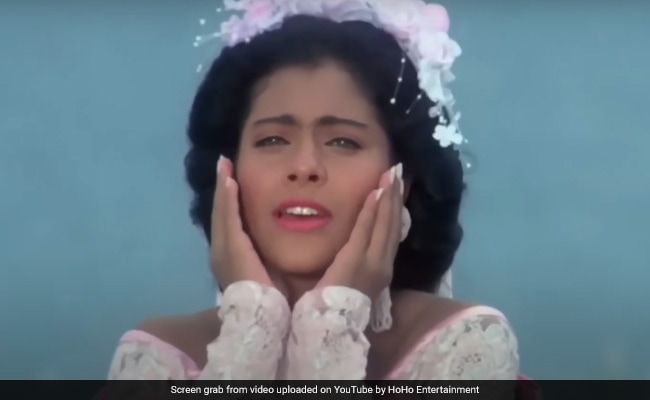