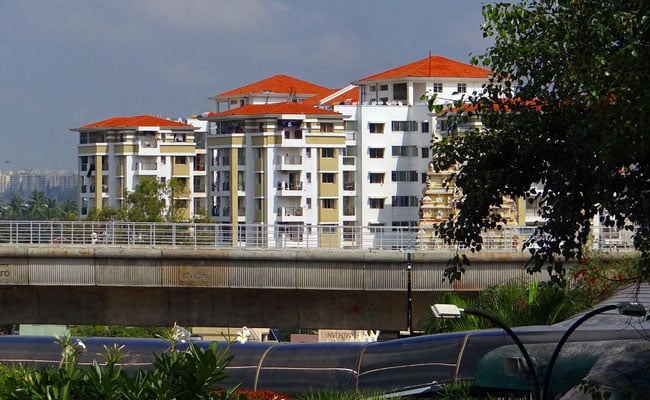 “Communal Murders In Karnataka Will End If…”: Siddaramaiah