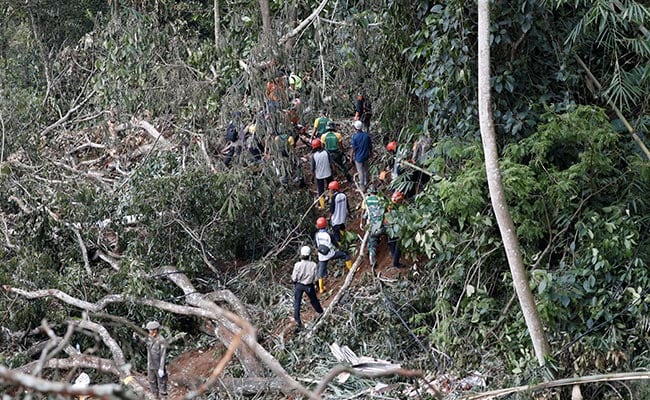 The death count from the earthquake has risen to 310.

The death count from an earthquake that shook Indonesia’s main island of Java this week has risen to 310, the country’s national disaster mitigation agency said Friday.

The agency’s chief Suharyanto, who like many Indonesians goes by one name, said 24 people remain missing after the quake caused landslides and building collapses in the West Java town of Cianjur.