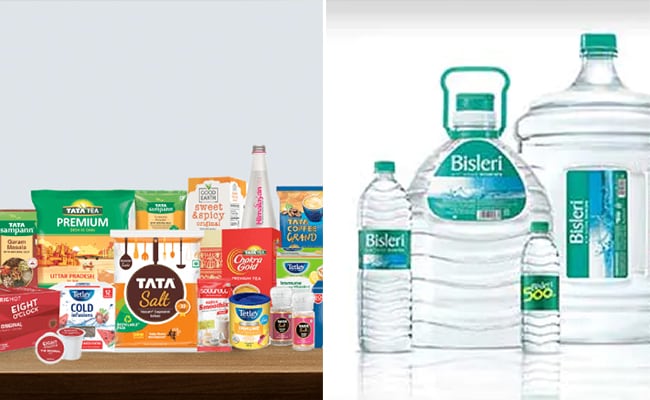 Veteran industrialist Ramesh Chauhan on Thursday said he is scouting for a buyer for his packaged water business Bisleri International and is in talks with several players, including Tata Consumer Products Ltd.

However, the 82-year-old pioneer of the Indian packaged water business denied a report that a Rs 7,000 crore deal has been finalised with Tata Consumer Products Ltd (TCPL).

When asked if he is selling his Bisleri Business, Ramesh Chauhan answered in the affirmative. “Yes. We are,” he told PTI.

However, he also added that the group is in discussions with several prospective buyers.

His daughter Jayanti is not interested in handling the business, Chauhan added.

Later in a media statement, Bisleri International Spokesperson said: “We are currently in discussion and cannot disclose further.” Three decades ago Chauhans sold their soft drinks business to the US beverage major The Coca-Cola Company. He transferred brands such as Thums Up, Gold Spot, Citra, Maaza and Limca in 1993 to the Atlanta-headquartered firm.

Chauhan re-entered the soft drinks segment in 2016, by launching “Bisleri POP” but failed to create that magic again.

A reply from Tata group FMCG arm TCPL could not be ascertained by the time of filing of the story.

The Tata group firm, which has the ambition to be a “formidable player in the FMCG industry” has recently done some acquisitions and is expanding its reach in the addressable market.

If TCPL’s deal with Bisleri is finalised, then it is going to convert the Tata group firm into a leader in the fast-growing bottled water segment.

Our Focus Is To Keep ‘Arjuna’s Eye’ On Inflation: RBI Governor