When Sanju Samson was named in India’s T20I and ODI squads for the New Zealand tour, the star cricketer’s fans thought that this was going to be a golden opportunity for the player. However, the wicketkeeper-batter did not find a place in the playing XI in the T20I series. On social media, Samson’s fans made their displeasure known with Samson not getting a chance in the T20I series. Now, India spin great Ravichandran Ashwin has spoken on the issue of Samson not getting chances.

“For his (Sanju Samson) talent, if he doesn’t play, he will obviously get trended. I want Sanju Samson to get all the opportunities. In fact, I even said that I am looking forward to watching him play since he is in exceptional form at the moment and is playing superbly,” Ashwin said on his YouTube channel.

The veteran cricketer also talked about how Hardik Pandya, India’s captain for the T20I series against New Zealand, handled the subject about Samson’s selection nicely.

“He (Samson) is a very exciting player to watch but since we went with a different combination, as of now, we weren’t able to play him, said Hardik Pandya. In fact, the press asked him why he didn’t play Sanju Samson. Hardik Pandya replied in Thala Dhoni style. He said my room door will always be open, any player can come and have a conversation with me. It was very good to see him speak with such clarity l. In fact, I don’t know if he wanted to say that in Thala Dhoni style because we all know Hardik is super close to Thala Dhoni. And he had earlier said that he has learnt a lot from Thala Dhoni. He handled a tricky question that is always trending on social media very beautifully. So kudos to Hardik,” Ashwin said. 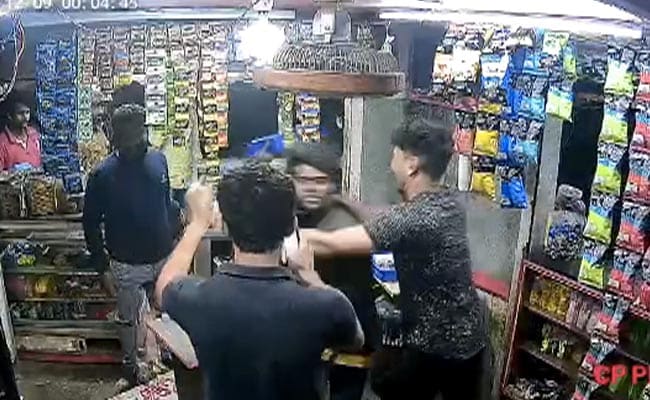 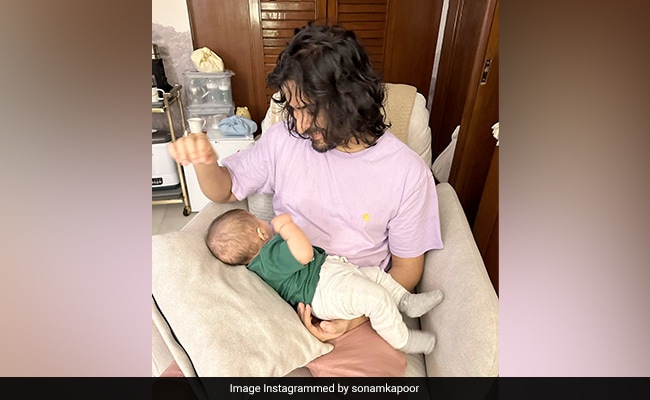