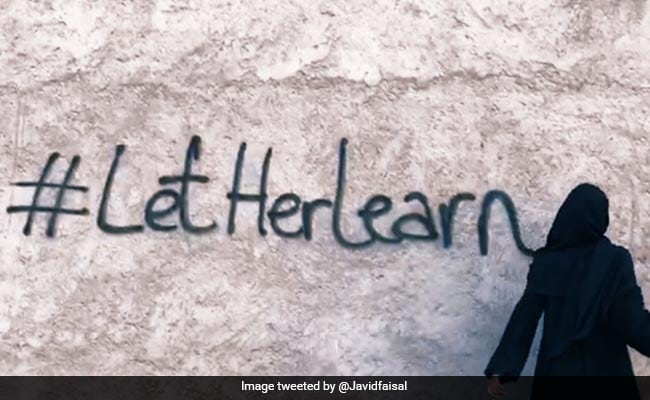 The hashtag has become a global sensation

Afghanistan’s Taliban rulers have banned university education for women nationwide, provoking outrage and condemnation from people across the world. On Wednesday, hundreds of young women were stopped by armed guards from entering Afghan university campuses. Shocked by the mandate, young men and women are now protesting the regressive decision through powerful posts on social media, using the #LetHerLearn.

Several other videos capturing the fear and pain of female students have surfaced on Twitter, breaking people’s hearts. Students lamented how their dreams had been shattered by the announcement and spoke about their anguish. One such video showed female students weeping in a classroom a day after Afghanistan’s dictat.

Extremely sad and distressing to see these girls cry as they are told that they will no longer be able to continue their studies at the university. Stand with these women and girls of Afghanistan against the Taliban. #LetHerLearnpic.twitter.com/GwHfudZA66

Meanwhile, the hashtag “LetHerLearn” and ”LetAfghanGirlsLearn” have become global sensations with people using them to express their support for the right of Afghan girls and women to education.

Here are some posts:

Today we stand in solidarity with our sisters and daughters of #Afghanistan in demanding that the decision on high school ban for girls and university ban for women be reversed. Every day of education wasted is a day wasted from the future of the country. 🙏#LetAfghanGirlsLearn

Footage coming out from outside universities in Afghanistan are heartbreaking 💔 I can’t imagine a life where I’m not allowed to go to School, University or my workplace. Taliban 2.0 have not changed. #LetAfghanGirlsLearn
pic.twitter.com/iGgabolnuQ

In Kandahar, girls are devastated as they are not allowed to participate in university exams while boys sit in the classroom. #LetHerLearnpic.twitter.com/KWWSzF54Jv

Male university students have walked out of their exam in protest against Taliban’s decision to BAN female students from university education.

This must happen across the country NOW!pic.twitter.com/kvvsQdchSu

These “powerful” men are scared of a girl getting an education. Because they know when you educate a girl you educate the whole society. And when the whole society is educated they will reject this oppressiv, barbaric regime. #LetHerLearn#LetAfganGirlsLearnpic.twitter.com/ANGd5UXjzG

Some women even staged protests in the capital Kabul. A group of 50 women dressed in hijabs were also seen on Thursday for a peaceful protest march against the move, chanting slogans against the ban.

Afghanistan is the only country in the world where girls and women are denied from right to education. #LetHerLearnpic.twitter.com/By7k5FgbUa

Remarkably courageous women and girls out on the streets of Kabul today, chanting —

“For the crime of learning, they threw us out of university. Oh honourable countrymen, please support us. Countrymen, countrymen, come break your silence”

However, the small demonstrations were quickly shut down by Taliban officials, while some women were arrested.

The ban on higher education comes less than three months after thousands of girls and women were allowed to sit for university entrance exams across the country, with many aspiring to choose teaching and medicine as future careers. Most teenage girls across the country have already been banned from secondary school, severely limiting university intake anyway.

The Taliban had promised a softer rule after seizing power last year following the US’ withdrawal from the country. However, the hardline Islamists have ratcheted up restrictions on all aspects of women’s lives, ignoring international outrage. 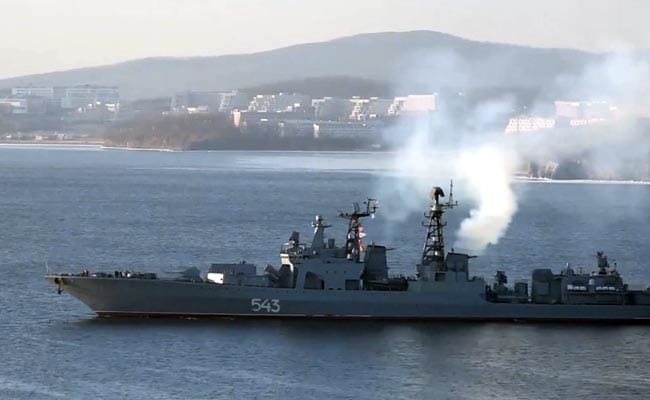