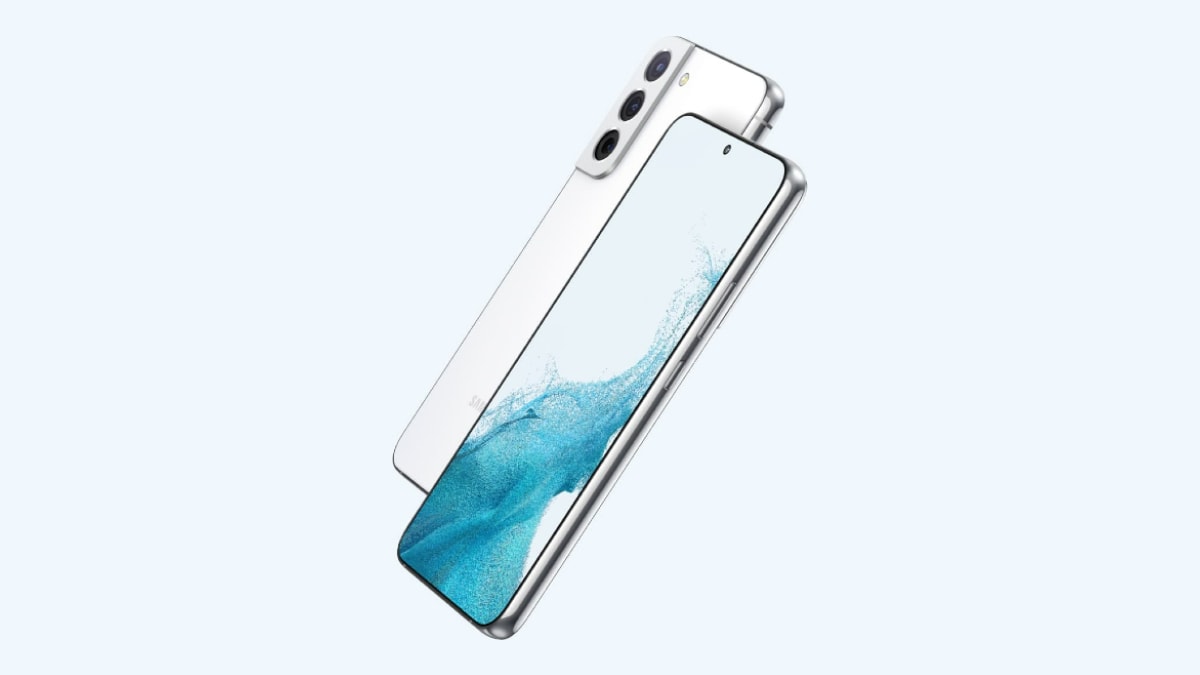 Samsung smartphones with Snapdragon chipsets do not carry these security flaws

Google Project Zero is a team of security analysts tasked to uncover zero-day vulnerabilities. It released a report on Friday claiming that several Android devices — including Pixel, Samsung, Xiaomi, Oppo, and others — still carry Mali GPU-related security flaws that the team had flagged back in June and July. These vulnerabilities are said to allow an attacker with native code execution to gain complete access to a smartphone by bypassing the permission model in Android OS. Notably, ARM — the manufacturer of Mali GPUs — had fixed these security issues in July and August earlier this year.

The report by Google Project Zero had identified a Mali GPU driver with vulnerabilities that might allow a non-privileged user to read-only memory pages. On further investigation, it reportedly included five more security flaws. One of these flaws may lead to kernel memory corruption and another is said to disclose physical memory addresses to userspace.

The remaining three security flaws could reportedly lead to a “physical page use-after-free condition.” As mentioned earlier, these flaws can allow an attacker to bypass Android permissions to gain “broad access to user data.” The Project Zero team had discovered these security flaws earlier this year and June and July.

ARM had promptly fixed them in July and August. However, the Project Zero team discovered that smartphone vendors had not released updates to fix these issues in the respective devices. This means that smartphones from vendors like Google, Xiaomi, and Oppo that feature Mali GPUs are still vulnerable to potential attackers.

Furthermore, A SamMobile report mentions that millions of Samsung smartphones that are powered by Exynos SoCs paired with a Mali GPU are currently vulnerable to this security exploit. However, Samsung devices with Snapdragon chipsets are unaffected by these security flaws. Notably, the Galaxy S22 series with Exynos SoCs is also exempt from these flaws as it carries Xclipse 920 GPUs. 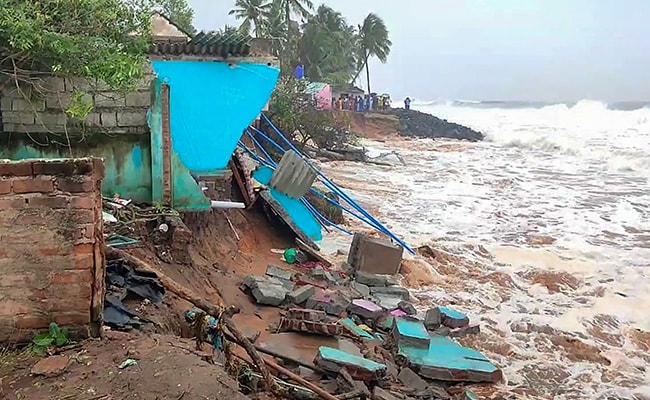