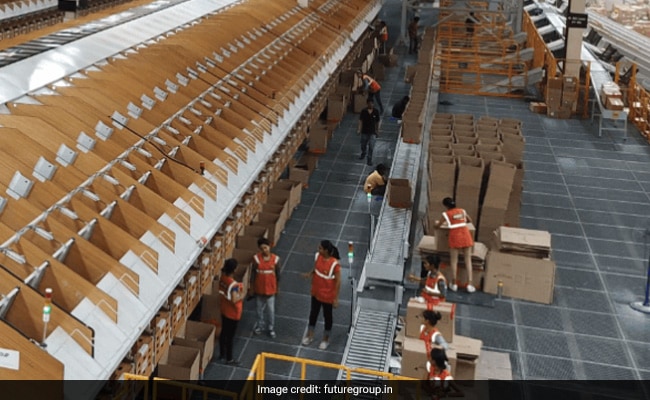 Debt-ridden Future Enterprises Ltd (FEL) on Thursday said it has defaulted on payment of interest on non-convertible debentures of Rs 1.07 crore.

“The company is unable to service its obligations in respect of the interest on Non-Convertible Debentures was due on November 16, 2022,” it said in a regulatory filing.

The total amount of securities issued was Rs 23 crore and a default has occurred on this gross principal amount.

The debt-ridden Future Group has been facing three petitions filed by its operational creditors before the National Company Law Tribunal (NCLT) to initiate insolvency proceedings against the company.

Lenders of FEL have also appointed an auditor for conducting a forensic audit of the firm. FEL had recently defaulted on payment of interest on several Non-Convertible Debentures (NCDs).

It is engaged in the business of manufacturing, trading, leasing of assets and logistics services. It used to develop, own and lease the retail infrastructure for the Future Group.

FEL also holds the group’s investments in subsidiaries and joint ventures, including in sectors like insurance, textile manufacturing, supply chain and logistics.

Last month, it had said to defaulted a principal amount of Rs 126.13 crore in September, which includes payment obligation of Rs 98.35 crore for the NCDs and Rs 27.78 crore to the banks, under one-time restructuring scheme.