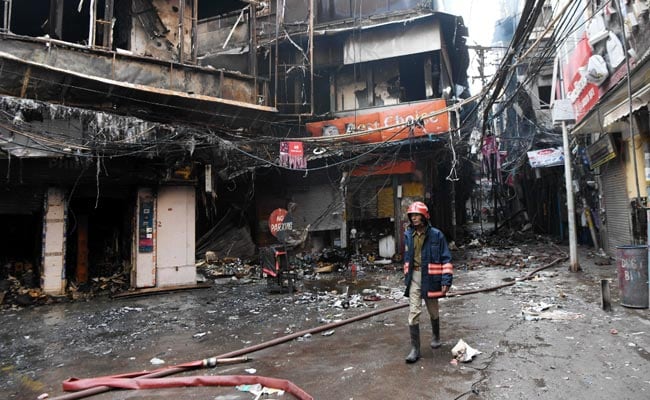 Three buildings have collapsed and around 150 shops have so far been burnt hollow in a massive fire at Delhi’s Bhaghirath Palace — a complex housing electronics stores, assembly units and warehouses — in the Chandni Chowk area. The fire began at around 9 pm on Thursday, and appeared to have been doused by Friday morning, which is when a new blaze started in some shops and has gone on spreading since.

Three of the five large buildings affected by the fire have collapsed, officials said, though no loss of life or anyone injured has been reported as the fire began after the shops were all but closed.

“The fire was brought under control on Friday morning and the cooling process was underway but by evening, it reignited and became massive once again. It has been nearly 24 hours since the fire broke out and firefighters are still struggling to douse the flames,” news agency PTI quoted a senior police officer as saying.

At 9 pm on Friday, 20 fire tenders were engaged in extinguishing the blaze, a fire department official said. Up to 40 fire tenders have so far been engaged since last night.

The fire broke out in a shop in Mahalaxmi Market and soon spread to the adjacent shops of electrical appliances, officials said. Besides the smoke, the stench of burning plastic and rubber polluted the air.

“The cause of the fire is not yet known,” Director of Delhi Fire Service Atul Garg told PTI.

Traders covering their mouths with masks and handkerchiefs waited impatiently to enter their incinerated shops so as to recover whatever was left by the blaze. Sanjay Kumar, who was sitting in the lane adjacent to one of the affected buildings, said, “I don’t think anything is left… We have suffered a loss of several crores.”

Among those eagerly waiting for the fire to die down was Balwinder Singh who has a shop in the building opposite to that of the affected ones. “As of now our shop is safe. I got to know about the fire at around 11 pm and my father was in the shop. He told me that our shop is safe but I am here to check,” he told PTI.

Deputy Commissioner of Police (North) Sagar Singh Kalsi said as soon as information about the fire was received, the fire department, National Disaster Response Force (NDRF), Municipal Corporation of Delhi (MCD) and reserve force from police rushed to the spot.

In a similar incident in September, a massive fire broke out on the top floor of a three-storey commercial building and destroyed 80 shops.

The traders claimed their cumulative loss to be around Rs 400 crore and demanded compensation from the government.

“We have written to the Delhi government a lot of times to take corrective measures in the market but no action has been taken so far. A fire erupts every five to six months. There is a mesh of hanging wires everywhere and no fire warning system has been installed. No infrastructure improvement has been done,” a trader said.

“The government should compensate the shopkeepers for the losses they have incurred,” he added.

Meanwhile, the fire officials said that weak structures, shortage of water and narrow lanes posed a major challenge for them to carry out firefighting operations.

In a tweet, Director of Delhi Fire Service Atul Garg said, “Fire in Chandni Chowk. Total 40 fire vehicles and 200-plus fire personnel were deployed. Major concern weak structures, shortage of water and narrow lane, building started collapsing.” According to data shared by the fire department, the Delhi Fire Service has attended 40 fire-related calls in Chandni Chowk till November 23 this year.

Delhi Chief Minister Arvind Kejriwal expressed grief over the incident and said he is taking stock of the situation from the district administration concerned. 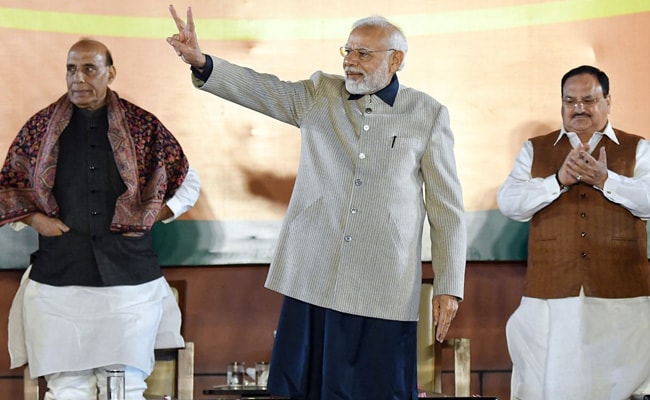 A BJP Win In Bihar Against Nitish Kumar “Sign Of Times To Come”, Says PM 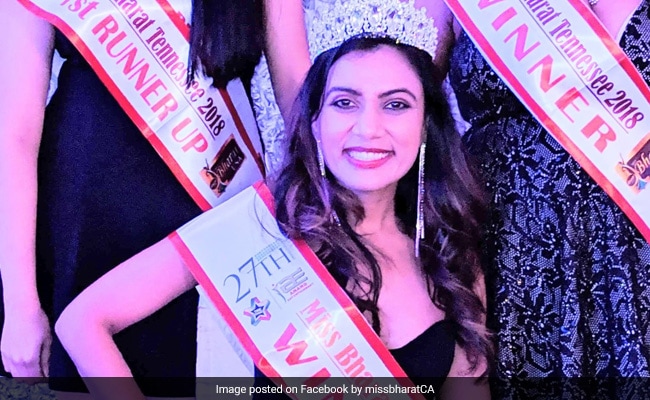 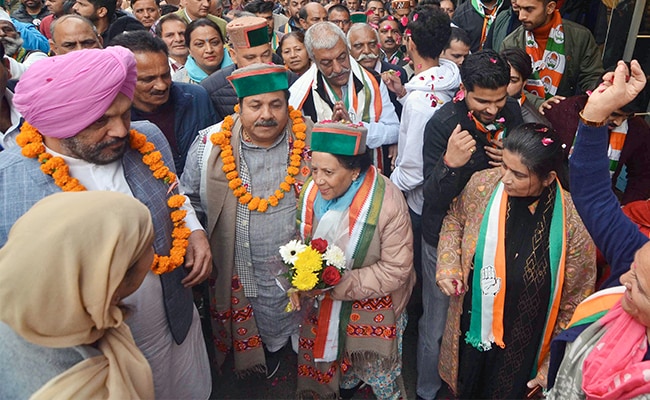