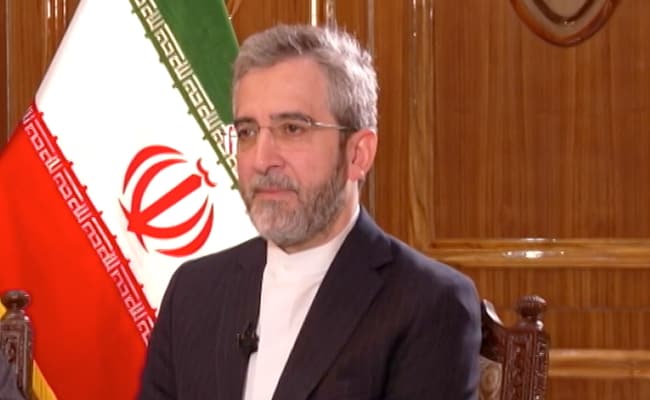 In an exclusive interaction, Iran’s Deputy Foreign Minister Ali Baqeri told NDTV that “fallacious narratives are being created by foreign powers” about Iran.

The Iranian Foreign Minister’s comment was in reaction to a query from NDTV on the current protests in the country.