The court’s order came while disposing of a PIL by Harnam Singh. (Representational)

The Delhi High Court Friday directed the Delhi government to ensure strict compliance with the statutory provisions of the Employment As Manual Scavengers And Their Rehabilitation Act and the rules framed under it.

The high court noted the affidavits filed on record make it clear that the Delhi Commission for Safai Karamcharis (DCSK) is investigating, examining and monitoring all matters relating to the safeguards to be provided to Safai Karamcharis residing in Delhi, as provided under the Act and the Constitution of India, and a periodical assessment is also carried out by the commission.

“The government shall also keep in mind the various recommendations submitted by the DCSK from time to time and shall take a decision positively within a period of 60 days of any such recommendation being made by the commission to the government,” a bench of Chief Justice Satish Chandra Sharma and Justice Subramonium Prasad said.

The court’s order came while disposing of a Public Interest Litigation (PIL) by Harnam Singh, a social activist and former chairman of DCSK, raising concern about sanitation workers in the national capital.

The plea had sought direction to DCSK to act and fulfil its responsibilities enshrined under the Constitution, National Commission for Safai Karamcharis Act and The Prohibition of Employment as Manual Scavengers and Their Rehabilitation Act.

Besides, it had also sought health insurance and medical facilities to all sanitation workers as well as their families in the city.

The bench, in its order, said, “In the considered opinion of this court, Delhi government does not have any other choice except to implement the statutory provisions as contained under the provisions of Prohibition of Employment As Manual Scavengers And Their Rehabilitation Act, 2013 and the Rules framed thereunder. “Therefore, the respondent government is directed to ensure strict compliance of the statutory provisions as contained in the Act of 2013 and the Rules framed thereunder.” It said no further orders are required to be passed in the present PIL.

There have been a number of incidents in the national capital where sanitation workers have died while cleaning sewers without adequate protection. 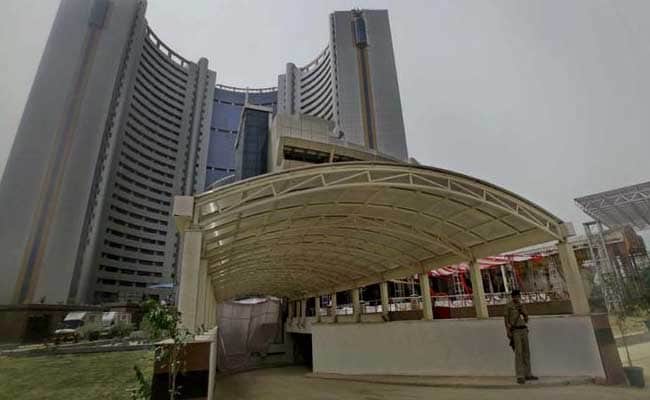 53% Of Councillors Elected To Delhi Civic Body Are Women: Report 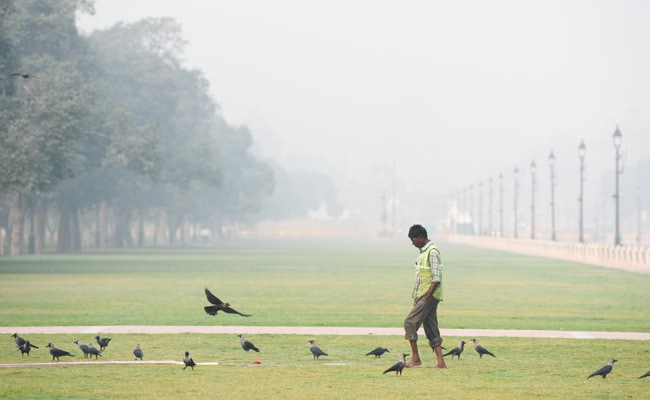 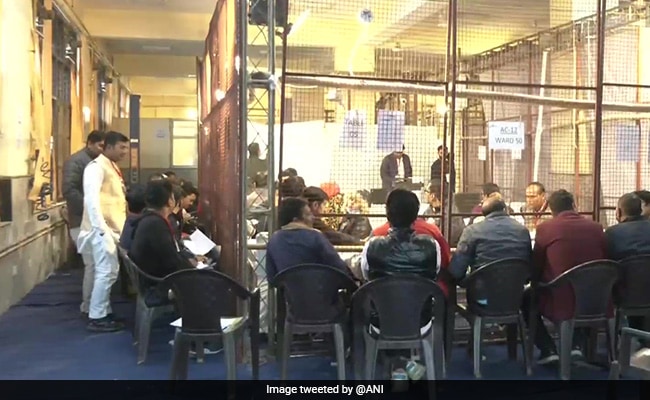