England head into their second match of the World Cup against the United States on Friday knowing victory would secure a place in the last 16, while the Netherlands could also qualify for the knockout phase. Gareth Southgate’s men kicked off their campaign with a 6-2 rout of Iran who take on Wales in Friday’s first Group B game. Regardless of the result of that match, England would progress by beating the Americans, but will have to overcome a talented young side and the weight of history.

The USA knocked England out of the 1950 tournament with one of the biggest shocks in World Cups and in 2010 held a star-studded team to a 1-1 draw best remembered for a howler by English goalkeeper Rob Green.

“Have we ever beaten the US at a World Cup? No. Tomorrow we have to try and make history,” Southgate told a pre-match press conference.

“We are good at talking highly of ourselves as a nation on very little evidence. We know we will face a very highly motivated team. I don’t think we will be underestimating the US at all.”

England are still bidding for a first major tournament title in 56 years after losing last year’s European Championship final to Italy on penalties.

They were given a boost ahead of the USA game, though, as captain Harry Kane was passed fit despite taking a knock to his ankle against Iran.

Carlos Queiroz’s Iran will be out if they lose to Wales, who drew their opener with the US.

Forward Mehdi Taremi, who scored their two goals against England, denied the team had come under pressure from Iran’s government after opting not to sing the national anthem before their first game.

“I don’t like to talk about political issues but we are not under any pressure,” he said.

Wales could put themselves on the brink of qualification ahead of a meeting with neighbours England with three points, in their first World Cup since losing to Pele‘s Brazil in the 1958 quarter-finals.

“They’re a difficult team and they’re at the World Cup for a reason,” skipper Gareth Bale, who scored a late penalty against the United States, said of Iran.

Louis van Gaal’s Dutch team could also go through from Group A with a win over Ecuador but would need hosts Qatar to draw with Senegal.

The Oranje edged to a 2-0 success against the African champions in their first outing with late goals from in-form youngster Cody Gakpo and Davy Klaassen.

The Netherlands, three-time runners-up, are playing at the World Cup for the first time since finishing third under Van Gaal in 2014.

“We are here to become world champions,” Van Gaal said on the eve of the game.

Qatar are in desperate need of a response after slumping to a tame 2-0 loss to Ecuador in the tournament curtain-raiser which saw the majority of the crowd leave before the final whistle.

Another defeat could see the Asian Cup holders become only the second home team to crash out in the group stage, after South Africa in 2010.

“We hope that now we are free from all the pressure that we had in the opening match,” said Qatar coach Felix Sanchez. “I hope we can compete and bring our ‘A Game’.”

On Thursday, Cristiano Ronaldo became the first man to score in five World Cups with a controversial penalty in Portugal’s 3-2 win over Ghana, while favourites Brazil made a strong start by beating Serbia. 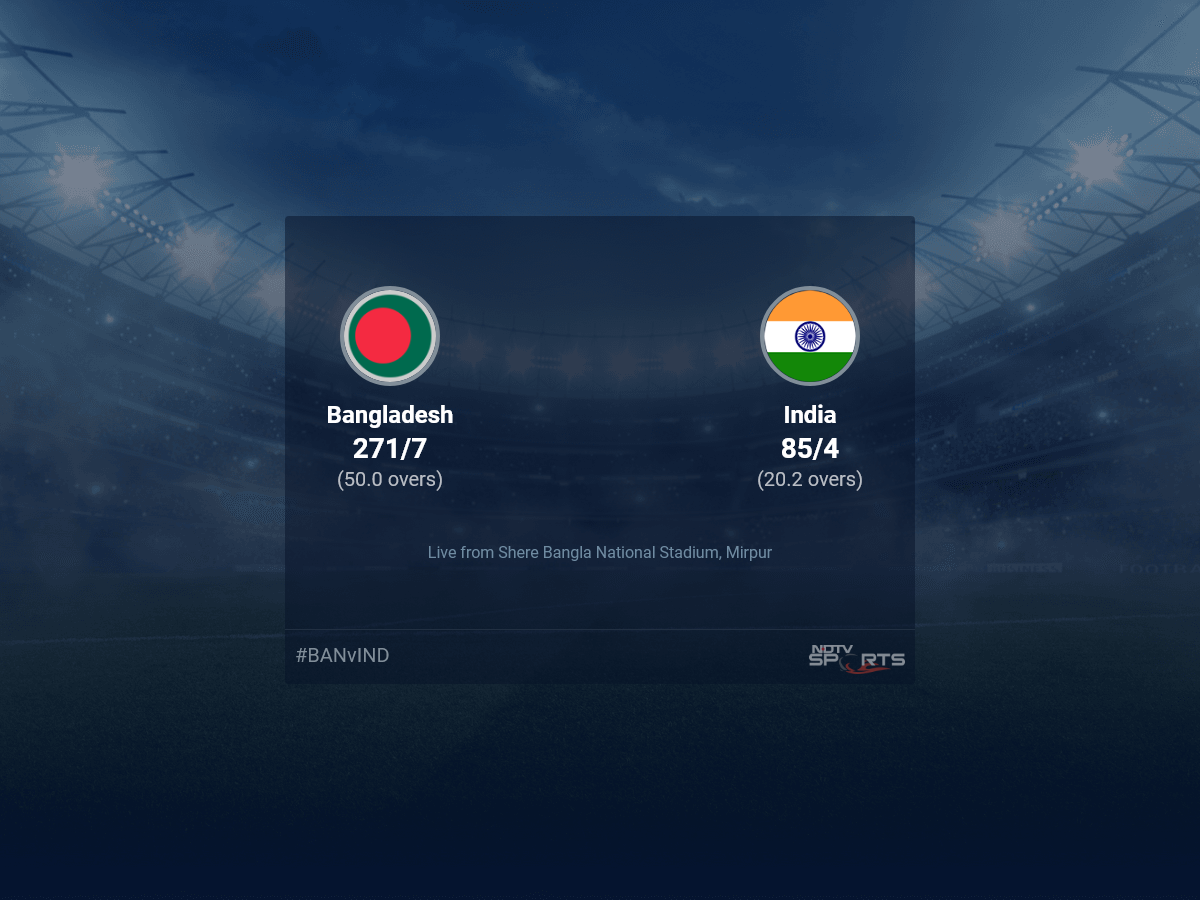 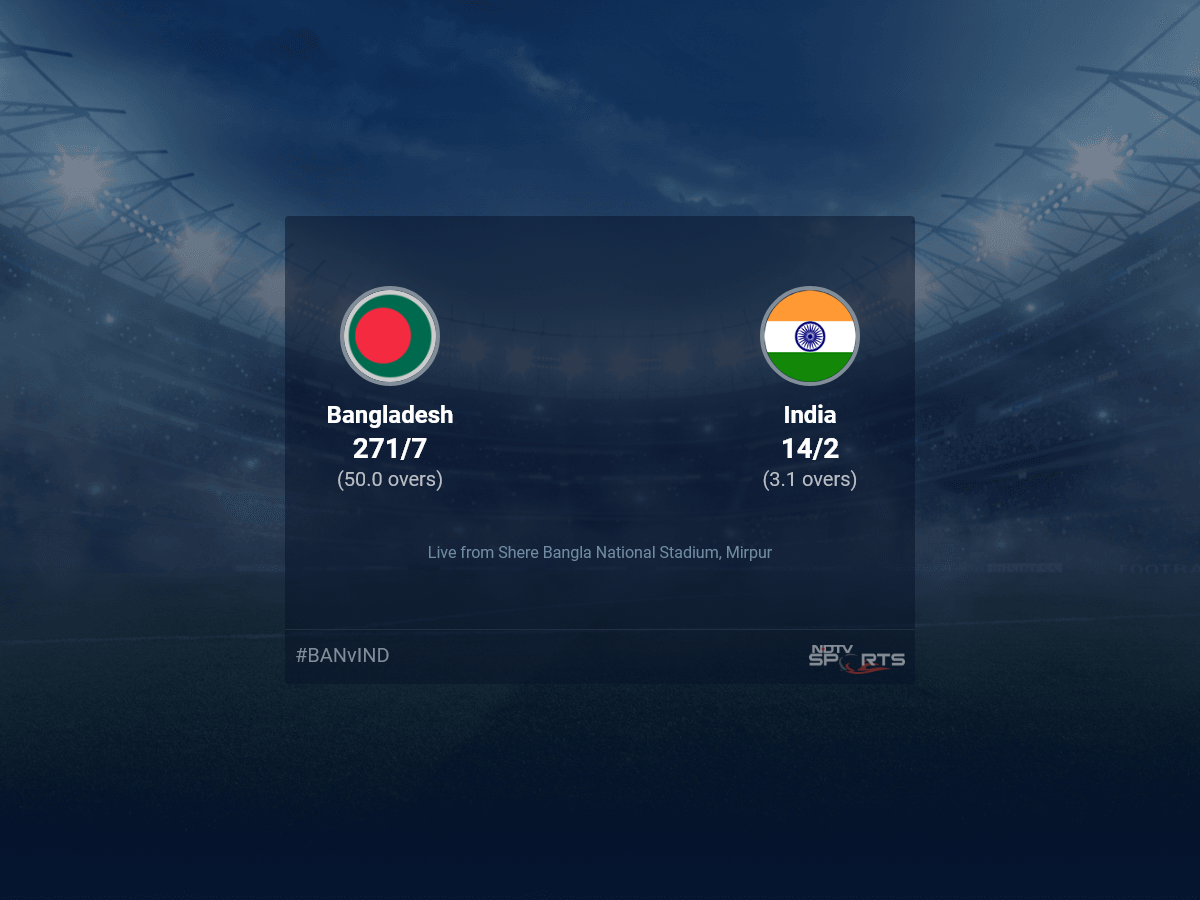