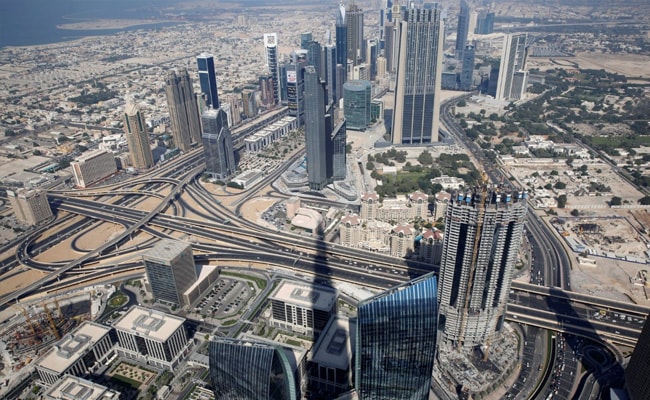 When Dubai-based NRI businessman Abdul Lahir Hassan’s daughter married a Keralite from Kasaragod in 2017, Mr Hassan would not have imagined that five years later his son-in-law would allegedly cheat him of around Rs 107 crore, besides the 1,000 sovereigns of gold jewellery gifted to his daughter.

The son-in-law, Muhammad Hafiz, also allegedly managed to obtain ownership of some properties of the businessman, according to the complaint made by Mr Hassan to Aluva police around three months ago when he found out what was allegedly happening.

As the amount involved is over Rs 100 crore and with the accused still at large and reportedly in Goa, the investigation of the case was handed over to the Crime Branch wing of Kerala police on Thursday, November 24.

According to his complainant, Mr Hassan, told a TV channel that Aluva police allegedly failed to arrest the accused or even call him for questioning and they also could not recover from him the Rs 1.5 crore worth car given for his use, reported news agency Press Trust of India.

Mr Hassan said the alleged fraud or cheating started with his son-in-law asking for around Rs 4 crore to pay the fine imposed on the latter after an Enforcement Directorate raid.

Thereafter, under various pretexts, like for buying land or opening a footwear showroom, his son-in-law managed to obtain over Rs 92 crore from him, Mr Hassan told the channel.

Mr Hassan’s son-in-law did not do it all alone and had an accomplice, Akshay Thomas Vaidyan, a police officer said.

Mr Hassan has named both of them in the complaint to the police, the officer said. 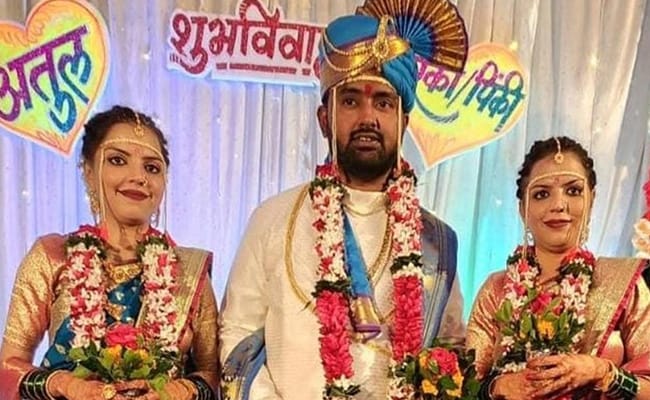