Mr Norton’s colleagues found him slumped over the wheel of his van.

A delivery agent in the United Kingdom died in his vehicle after working 14-hour shifts seven days a week in the lead-up to Black Friday. The man, identified as 49-year-old Warren Norton, was discovered unresponsive by colleagues in his van at the DPD (Dynamic Parcel Distribution) depot in Dartford on Wednesday, Kent Online reported.

Mr Norton was said to have worked up to 14 hours a day to get parcels to customers. On Wednesday morning, his colleagues found him slumped over the wheel of his van. Assuming he was sleeping, they first knocked on the window of his vehicle but he did not respond. They were then said to have smashed the window to open the door, following which he fell out of the van and onto the floor.

As per the Express, Mr Norton was given CPR and a defibrillator was used in order to save his life, but he was sadly pronounced dead at the scene.

A spokesman for the delivery company said, “We are deeply saddened by the death of Warren Norton. Mr Norton was a self-employed driver, working for a supplier to DPD and was well-known and regarded at the depot. Our thoughts are with his friends and family at this time,” as per Kent Online.

The 49-year-old worked for the courier service for around two years. Even though it was reported that Mr Norton was working long hours due to the Black Friday weekend, DPD said that this was untrue. The spokesman said, “We absolutely deny any allegations of pressure to work long hours, and can confirm that, as a responsible carrier, we monitor every driver’s hours for legal and safety reasons.”

“Mr Norton was working on average five days a week for DPD and the hours he worked were well within the legal limits,” he added.

Meanwhile, according to the Express, as Black Friday is approaching, delivery services are seeing an increase in parcel volumes as many look for cheaper deals ahead of Christmas. 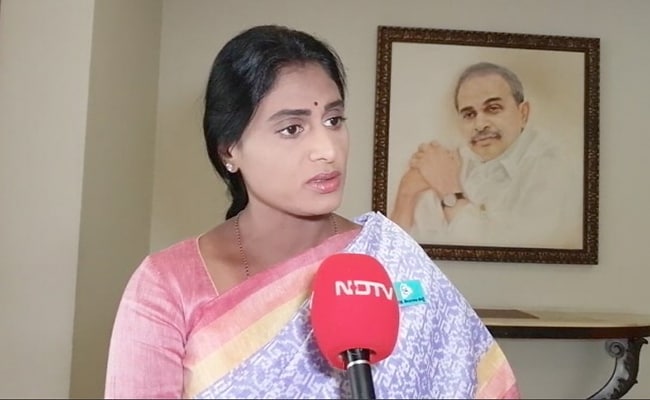 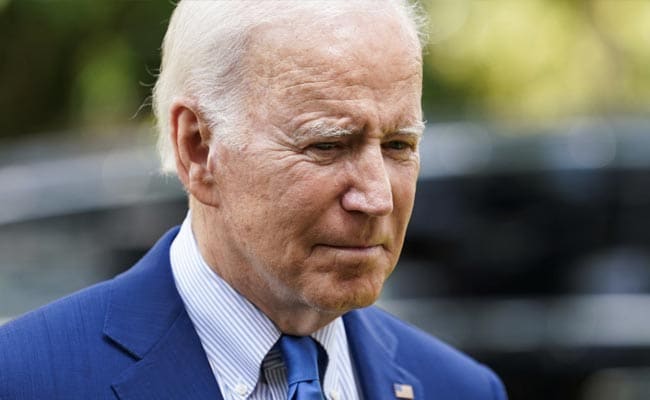