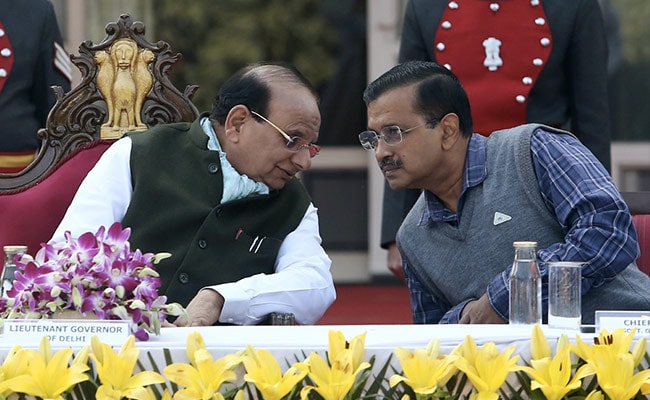 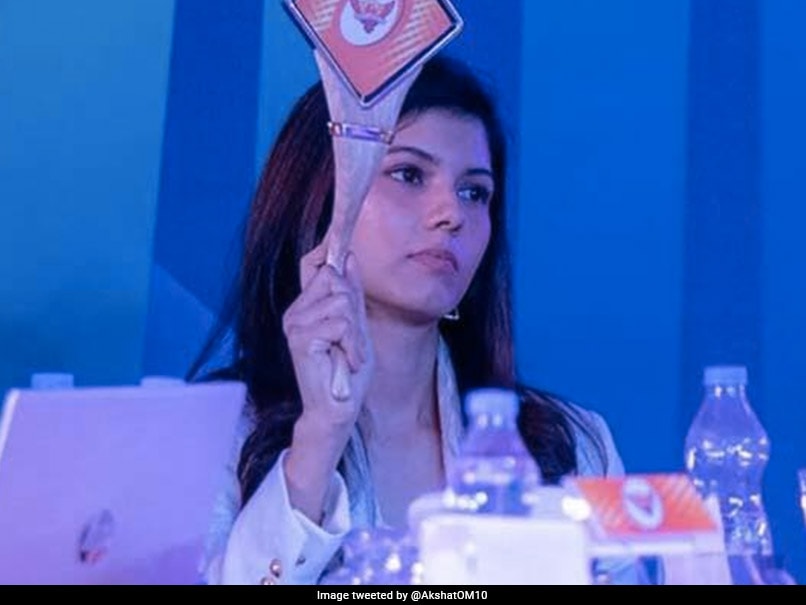 Aaditya Thackeray On DIsha Salian Allegations: Don’t Give A Dime 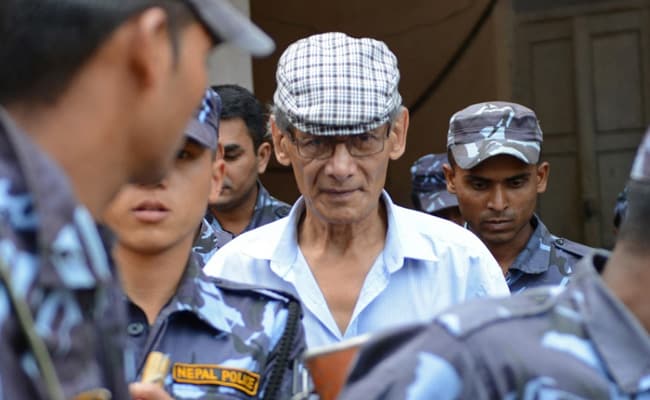 Reporter Recalls Ahead Of Nepal Release