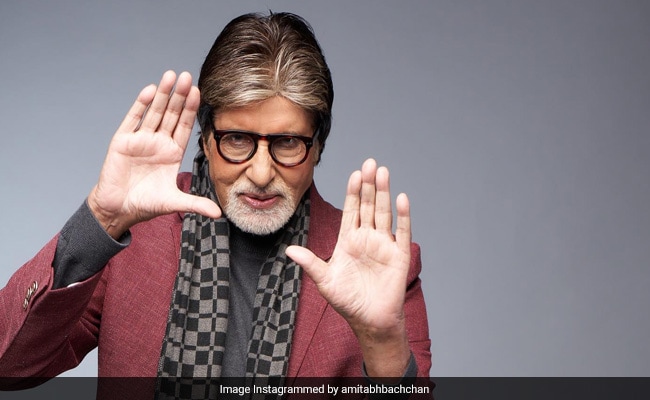 The Delhi High Court today temporarily prohibited the use of Bollywood megastar Amitabh Bachchan’s intellectual property — his name, voice, image, and his personality characteristics — by anyone without his permission.

The court also directed the authorities in the Ministry of Electronics and Information Technology and telecom service providers to remove flagged content.

“It cannot seriously be disputed that the plaintiff is a well-known personality and is also represented in various advertisements. The plaintiff is aggrieved by the defendants using his celebrity status to promote their own goods and services without his permission or authorization. Having considered the plaint, I am of the opinion that a prima facie case is made out and balance of convenience also lies in his favour,” Justice Navin Chawla said in his order.

Amitabh Bachchan had filed a civil suit in the Delhi High Court demanding to ban the commercial use of his name, image, voice and personal characteristics without permission.

“I am just giving a flavour of what is going on. Someone is making t-shirts and started putting his face on them. Someone is selling his poster. Someone has gone and registered a domain name, amitabhbachchan.com. This is why we have come,” Senior Advocate Harish Salve, who appeared for Mr Bachchan, had argued.

The renowned actor has also sought a restraining order against book publishers, T-shirt vendors, and various other businesses. Woman Tried To Open Plane Door At 37,000 Feet Because “Jesus Told Her”