The ministry said 21 proposals will be procured from indigenous sources. (Representational)

The defence ministry on Thursday approved the procurement of a number of military platforms and weapons including light tanks, anti-ship missiles and long range guided bombs at a cost of Rs 84,328 crore to boost combat capabilities of the armed forces.

The Acceptance of Necessity (AoN) for the procurement came amid a spike in tensions between India and China after troops from the two sides were engaged in a clash along the Line of Actual Control (LAC) at Yangtse in the Tawang sector of Arunachal Pradesh.

Sources said the light tanks and mounted gun system are set to be deployed in high-altitude forward areas including along the LAC.

The defence ministry said the DAC accorded approval for 24 capital acquisition proposals which include six for Indian Army, six for Indian Air Force, 10 for Indian Navy and two for Indian Coast Guard, adding the total value of the procurement would be Rs 84,328 crore.

The ministry said 21 proposals worth Rs 82,127 crore will be procured from indigenous sources.

“It is pertinent to mention that 21 proposals, worth Rs 82,127 crore (97.4 per cent), are approved for procurement from indigenous sources. This unprecedented initiative of DAC will not only modernise the armed forces but also provide substantial boost to the defence industry to achieve the goal of ‘Aatmanirbhar Bharat’,” the ministry said.

It said the procurement for the Army included futuristic infantry combat vehicles, light tanks and mounted gun system, adding they will provide a quantum jump to the force’s operational preparedness.

“Proposals approved also include procurement of ballistic helmets, with enhanced protection level, for our soldiers,” the ministry said in a statement. “Approvals for procurement of naval anti-ship missiles, multi-purpose vessels and high endurance autonomous vehicles will further enhance maritime strength giving a boost to the Indian Navy’s capabilities,” it said.

“The procurement of next generation offshore patrol vessels for the Indian Coast Guard will enhance surveillance capability in the coastal areas to new heights,” it said.

India has been focusing on enhancing the combat capabilities of the armed forces deployed along the LAC following the eastern Ladakh row.

Women Banned From University “For Not Following Dress Code”: Taliban 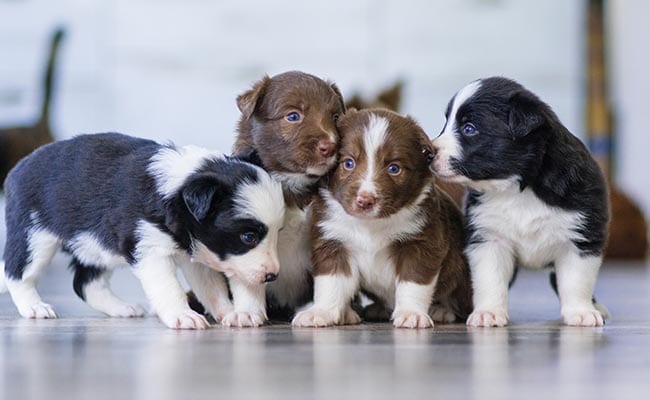 Case Against UP Woman For Drowning 5 Puppies In A Pond