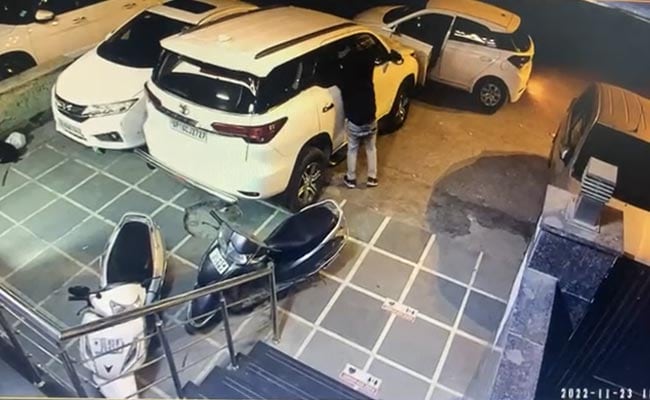 The thieves came on a scooter and were at it for more than 15 minutes.

A luxury SUV owned by Congress leader Pankhuri Pathak was stolen on Wednesday night while she was campaigning for next week’s municipal elections in Delhi, she has said.

CCTV footage of the incident showed a man breaking into the car by shattering the glass.

The thieves came on a scooter and were at it for more than 15 minutes.

“Last night, our Fortuner car was stolen from a main road in Janakpuri. For half an hour, without any fear, the gang of thieves kept at it and trying to open the car and steal it. The car was parked in front of the bank where there are many banks in line, yet the thieves easily stole the car,” Ms Pathak wrote on Twitter.

“Many people from Delhi are saying that theft of vehicles has become common in Delhi. If my car was stolen right in front of Tihar Jail, you can imagine what would be the condition of the rest of the city. Such open crime in the capital of the country is shameful!” she added. 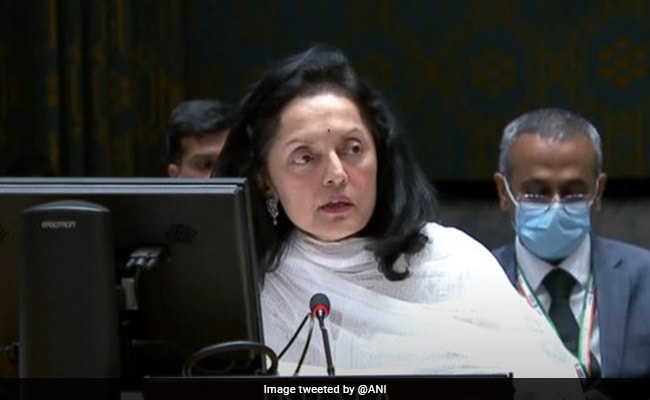 Only Zero-Tolerance Approach Can Defeat Terrorism: India At UN 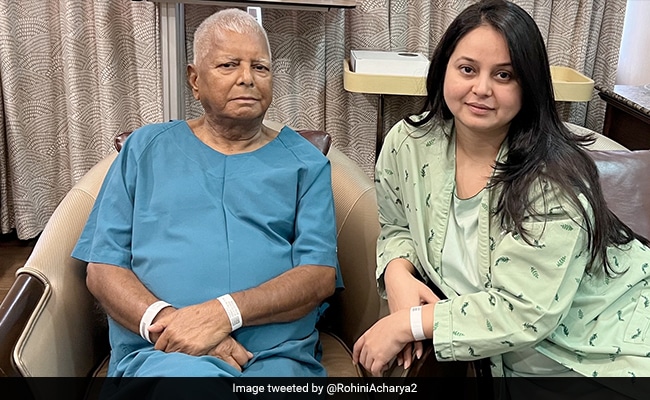 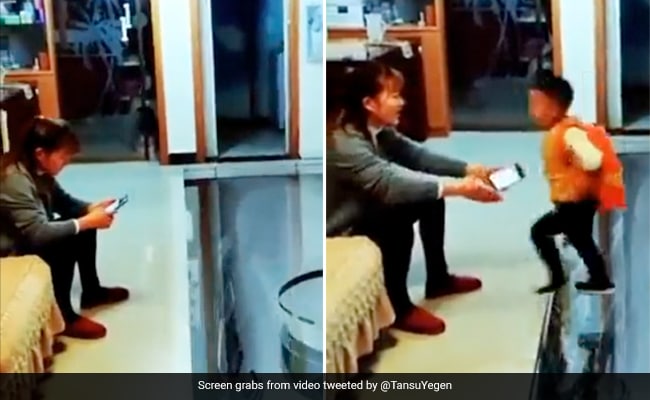