I’m concerned about the security of Arvind Kejriwal, Manish Tewari had tweeted

Mr Sisodia, however, asserted that the Aam Aadmi Party (AAP) is not scared of such petty politics.

“Due to the fear of defeats in the Gujarat and MCD polls, the BJP is hatching a conspiracy to kill @ArvindKejriwal. Their MP Manoj Tiwari is openly asking his hooligans to attack Kejriwal and he has done complete planning. The AAP is not scared of their petty politics and people will give a reply to their hooliganism,” the deputy chief minister said in a tweet in Hindi.

His remarks came in response to Mr Tiwari’s tweets earlier in the day, in which he had expressed concern over Mr Kejriwal’s security, while highlighting recent allegations of corruption and “selling of tickets” for the MCD polls.

“I am concerned about the security of Arvind Kejriwal because people and AAP volunteers are angry over sustained corruption, selling of tickets (for the MCD polls), friendship with rapist and massage in jail incidents. Their MLAs too have been thrashed. It should not happen with the chief minister of Delhi….,” the North East Delhi MP said in a tweet in Hindi. 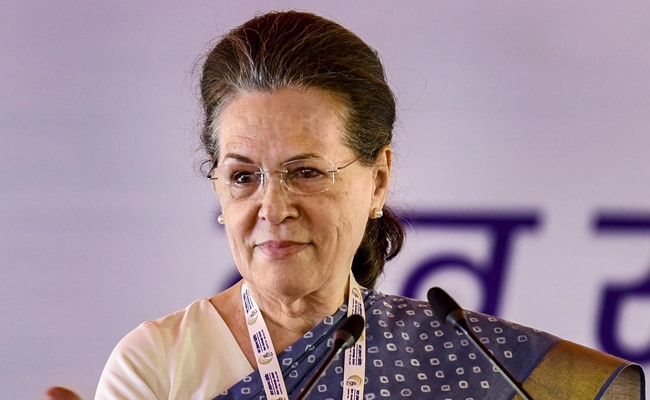 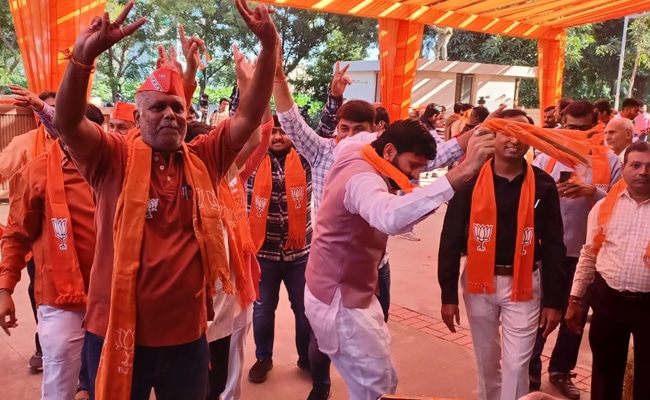