The remains of a human body were recovered from a trolley bag in the Aravalli hills area near Pali Road here on Thursday, police said.

The parts were discovered by a man who had gone to the hills, the police said.

Officers from Surajkund police station sent the body parts to the mortuary after a forensic team examined it, they said.

A team from Delhi Police, suspecting that the body parts could be linked to the Shraddha Walkar murder case, also reached the spot.

Later, Assistant Commissioner Police (Mehrauli) Vinod Narang ruled out any possibility of those being linked to the Shraddha Walkar case.

Deputy Commissioner of Police (Faridabad NIT) Narender Kadiyan said the body parts had been kept in the mortuary.

The remains seem to be around two months old and it is not yet clear if the body was that of a man or a woman, he said.

A forensic team also examined the body parts and an FIR would be registered after post mortem, he added.

Bloodsoaked Bodies Of Woman, Daughter Found In UP Village 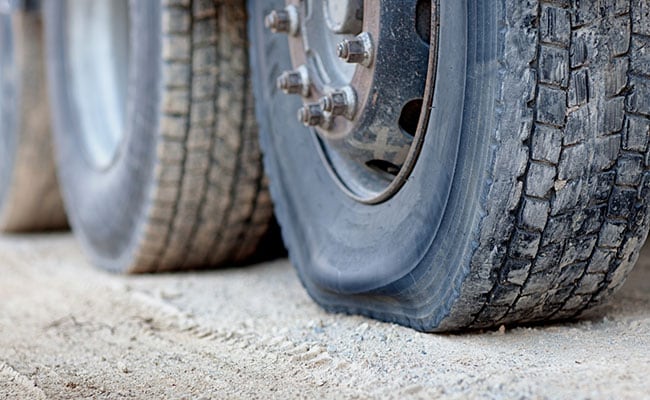 2 Killed After Being Hit By Truck In Nagpur: Cops 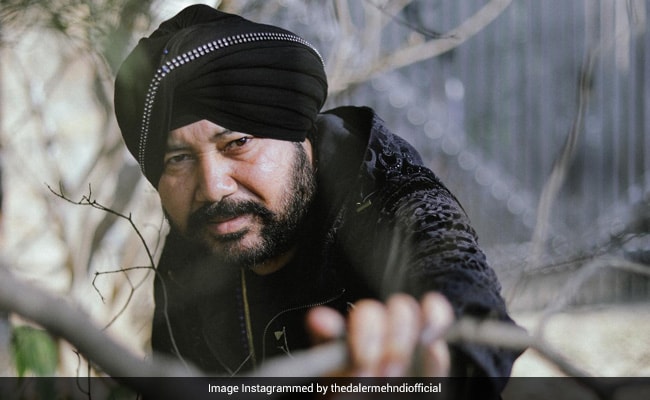