“Digital payments have helped to increase transparency and farmers are being benefited,” he added. “We have become the largest exporter of sugar in the world.”

While speaking at a conference in New Delhi on Thursday, he said, “Under Prime Minister Narendra Modi’s One Nation-One Ration Card scheme, there are machines installed in 5 lakh fair price shops across the country. From this huge network of fair-price shops, the common people are getting their rations. Because of this, the bogus cards were also eliminated.”

The Minister said when a person uses a ration card in Delhi, he or she can still use this particular card in Ahmedabad when s/he relocates there to work. He also added that if a ration shop is shut or rations aren’t available in that particular ration shop, a beneficiary has the advantage of going to another ration shop to claim that ration.

“Eighty crore people could get free 5 kg foodgrain and the government used about Rs 3,90,000 crore to fund this,” the Minister said, adding that, “Under this ministry, the government has also managed to raise MSP (minimum support price) of the kharif season.” 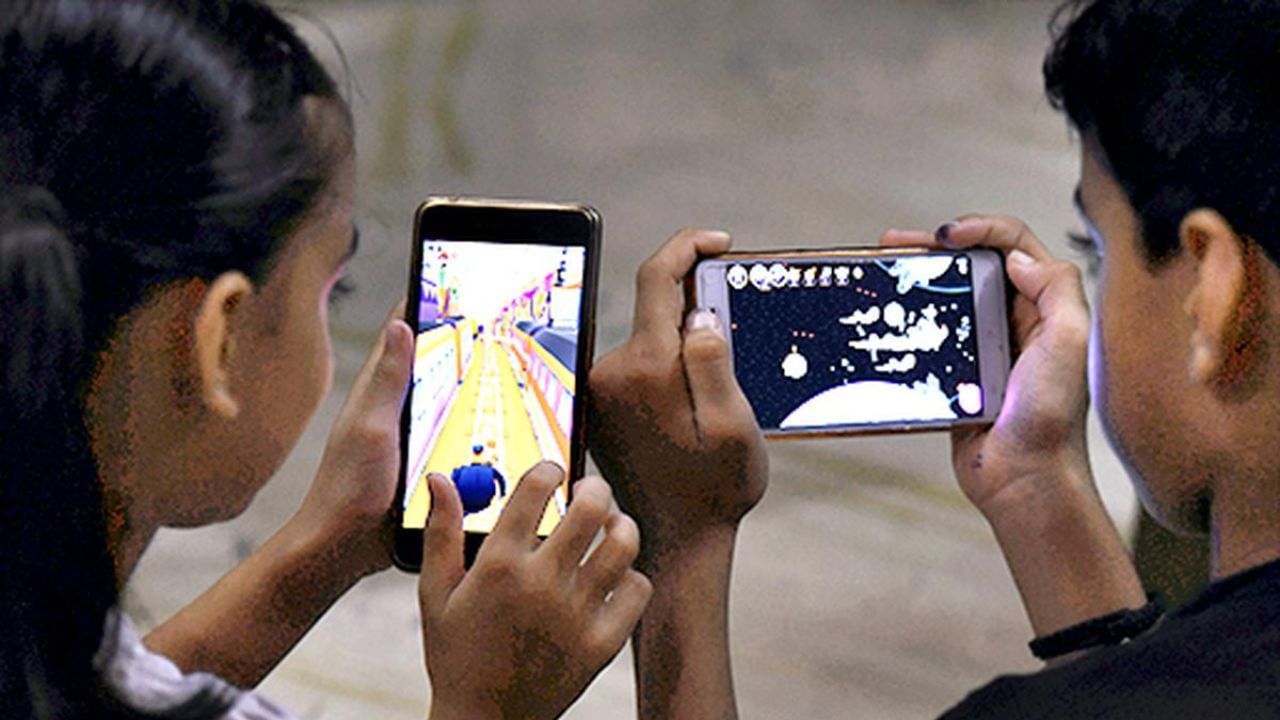