France’s privacy watchdog said Thursday it has fined US tech giant Microsoft 60 million euros ($64 million) for foisting advertising cookies on users.
In the largest fine imposed in 2022, the National Commission for Technology and Freedoms (CNIL) said Microsoft’s search engine Bing had not set up a system allowing users to refuse cookies as simply as accepting them.

The French regulator said that after investigations it found that “when users visited this site, cookies were deposited on their terminal without their consent, while these cookies were used, among others, for advertising purposes.”

It also “observed that there was no button allowing to refuse the deposit of cookies as easily as accepting it.”

The CNIL said the fine was justified in part because of the profits the company made from advertising profits indirectly generated from the data collected via cookies — tiny data files that track online browsing.

The company has been given three months to rectify the issue, with a potential further penalty of 60,000 euros per day overdue.

Last year the CNIL said it would carry out a year of checks against sites not following the rules on using web cookies.

Google and Facebook were sanctioned last year by the CNI with fines of 150 million and 60 million euros respectively for similar breaches. 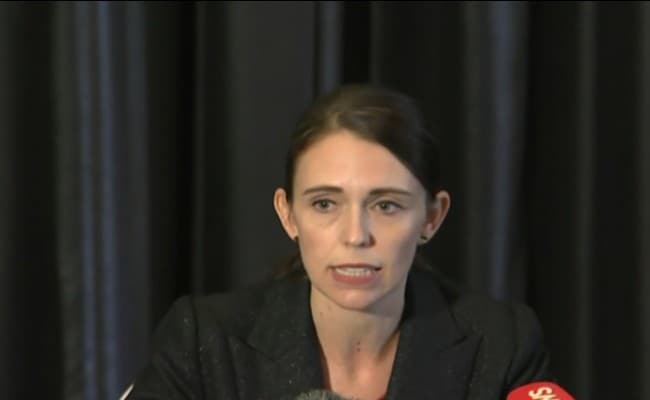 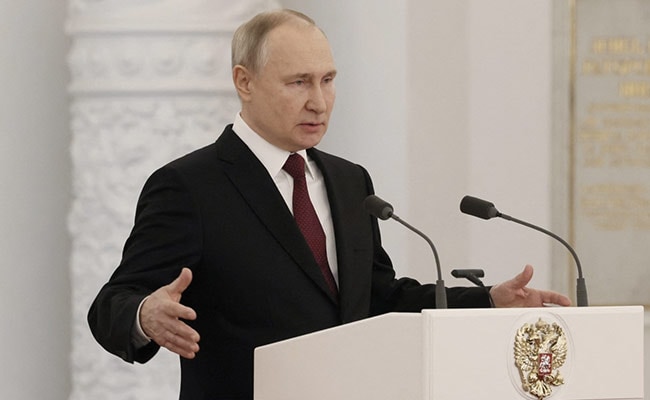 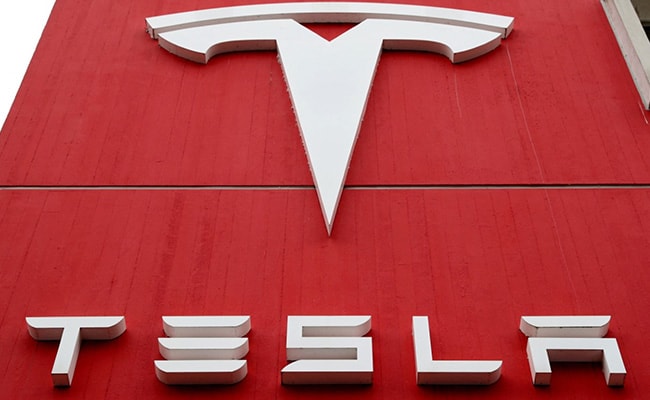