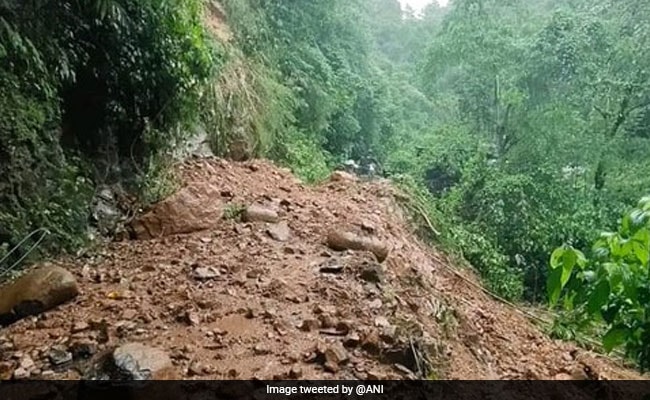 Officials said it was an active landslide area with rocks continuing to roll down. (Representational)

At least 60 families were rescued as a massive landslide hit Pathing village in South Sikkim, officials said on Thursday.

The affected families were shifted to Pathing Junior High School where a relief camp has been set up, they said.

A quick response team has been set up for the relief of the people affected by the Gagunay landslide area, they added.

A cowshed has also been set up near the relief camp for the livestock rescued from the village.

Officials said that it was an active landslide area with rocks continuing to roll down the hills.

“The entire hill above the village is crumbling,” a villager at the relief camp said.

Debris from the landslide has littered the farmland below, destroying crops ready for harvest, he said.

Education Minister Kunga Nima Lepcha, who is also the acting president of the ruling Sikkim Krantikari Morcha, visited the area and assured the villagers of help.

The local Rangang-Yangang MLA Raj Kumari Thapa of the BJP also assured all assistance to the affected families.

TikTok Sued By US State Of Indiana Over Child Safety, Security Fears 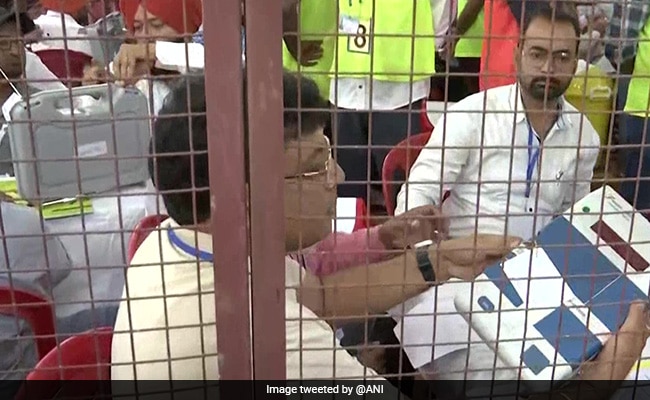